Excelsior Correspondent
JAMMU, July 12: The Apollo Pharmacy one of the largest retail Pharmacy chain in India has opened its fifth outlet in Jammu today. The new outlet was opened at Bathindi near, here and it was inaugurated by Sumit Jain, Senior Manager Apollo Chain North India at a simple but impressive function.
The function was attended by prominent people including the representatives of Apollo Pharmacy including its Jammu head. Jain was accompanied by other senior representatives of the Chain.
Earlier the Apollo Pharmacy has opened four outlets in Jammu which included at Residency Road, Gandhi Nagar, Sidhra and Chhani Himmat to serve the people of the city and provide them medicines as well as immunity boosters at their door steps. These outlets showed a very good public response as customers showed their full satisfaction over the service of the staff engaged their.
Speaking on the occasion Sumit Jain said that the Apollo Pharmacy provides 100 percent genuine medicines and immunity boosters to the people. It has all genuine medicines and products for good health and wellness available at its outlets. They included the immunity boosters to protect people from dreaded COVID, nutrition, personnal care as well as mother and baby care items, he added.
He said at Apollo Pharmacy we serve better to our customers as Vitamin supplements and immunity boosters are available at our outlets to keep the dreaded COVID at bay. He said there are over 4000 outlets of Apollo Pharmacy all over India and we are opening more on the demand of the people.
Jain said it is the fifth outlet of its kind in Jammu and we want to open more and more outlets here too to perform in a better way and come to the expectations of the people. “Our outlets are open for 24 hours and our pharmacies in Jammu showed the best performance on the basis of which we are opening another outlet today”, he added.
He said at Apollo Pharmacy the customers are given before hand information about need for replenishment of their medicines and their delivery. “We also provide home delivery to the valued customers saving their time and energy”. He said the medicines available at the pharmacy are safe as well. 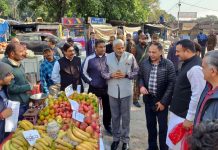 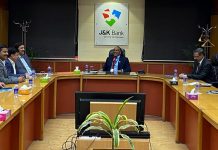 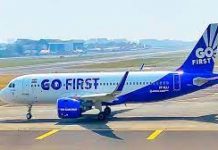 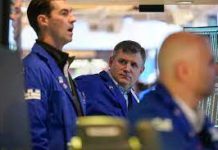 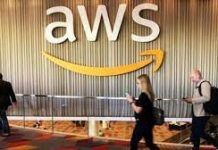 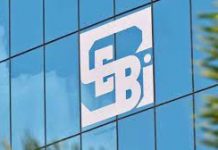 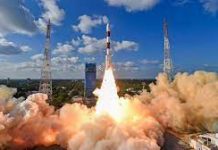 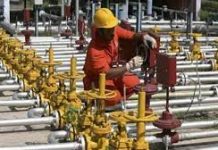 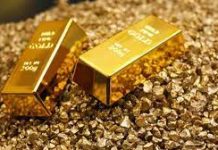 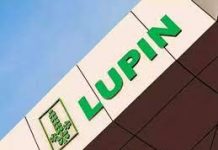