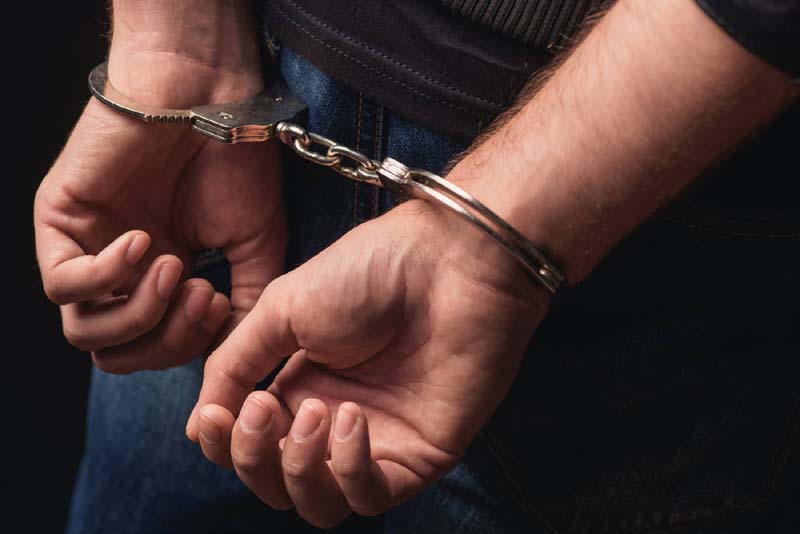 CHANDIGARH, June 13:
The Punjab Police today said it has arrested another Lashkar-e-Toiba (LeT) operative while he was trying to flee to Kashmir.
His arrest came two days after two LeT operatives Aamir Hussain Wani and Wasim Hassan Wani were caught trying to smuggle weapons to the Valley to carry out terror attacks.
The third suspect has been identified as Javed Ahmed Bhat (29), a resident of Shopian in J&K.
Bhat was intercepted and apprehended, along with his truck bearing a J&K registration number, from Dhobra bridge, Pathankot, on Amritsar-Jammu Highway by the Pathankot police, as he was trying to escape to the Valley on learning about the arrest of his accomplices, said Director General of Police Dinkar Gupta.
Javed hails from the same village as the other two LeT operatives do, and is their childhood friend.
The trio had been doing transport business together for the past over two-three years, and had been making trips to Delhi, Amritsar and Jalandhar.
Brother of a J&K Home Guard jawan, Arif Ahmed Bhat, Javed himself was selected by the unit in 2012 but he had left the job subsequently.
Initial questioning of Javed revealed that he had come with other LeT operatives Aamir and Wasim from the Kashmir Valley to Amritsar to collect an arms weapons consignment on the pretext of bringing fruits and vegetables.
They came in two trucks and, after picking up the consignment from near Vallah Road, on June 11, Aamir and Wasim, on directions of their handler Ishfaq Ahmed Dar alias Bashir Ahmed Khan of LeT, had asked Javed to stay behind in Amritsar to contact the arms supplier.
Further investigation is on to identify further links and accomplices of the three men in Punjab and J&K, said the DGP in a statement here.
He pointed out that these arrests indicated a widespread terror network backed by Pakistan-based militants.
The Punjab police on Thursday had arrested Aamir and Wasim and claimed to have foiled a major attempt to smuggle weapons to the Valley for carrying out terror attacks.
Ten hand grenades, along with one AK-47 rifle with two magazines and 60 live cartridges, were seized from them. (PTI)