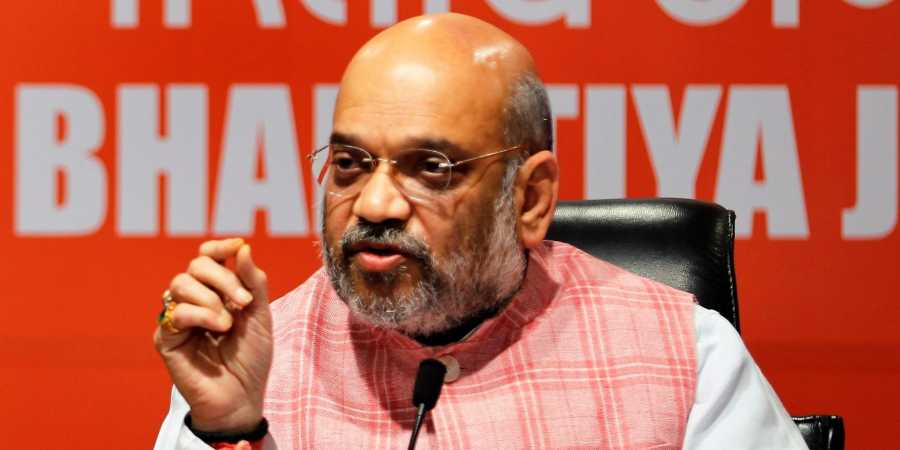 Moving the resolution following the President’s order abrogating Article 370, Shah sought the permission of the House to bring the bill.

He assured the opposition members that he would move the bill and the resolution for consideration of the House on Tuesday and was only seeking the permission of the House for the same now. (AGENCIES)