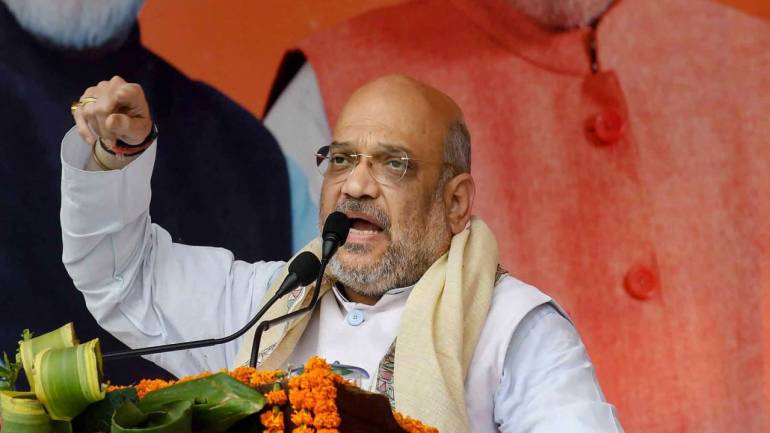 NEW DELHI: Rajya Sabha on Monday approved a resolution abrogating Article 370 for Jammu and Kashmir and a bill to bifurcate the State into two union territories with Home Minister Amit Shah saying the controversial provisions were responsible for poverty and lack of development in the State.

Allaying opposition fears of all hell breaking loose after the move, Shah replying, “nothing will happen” and it won’t be allowed to turn into another battle torn Kosovo.

“It was heaven on earth and will remain so,” he said replying to the debate on the resolution and the bill which were taken up together.

He said full statehood will be restored to Jammu and Kashmir at “appropriate time” and after “normalcy” returns. (AGENCIES)