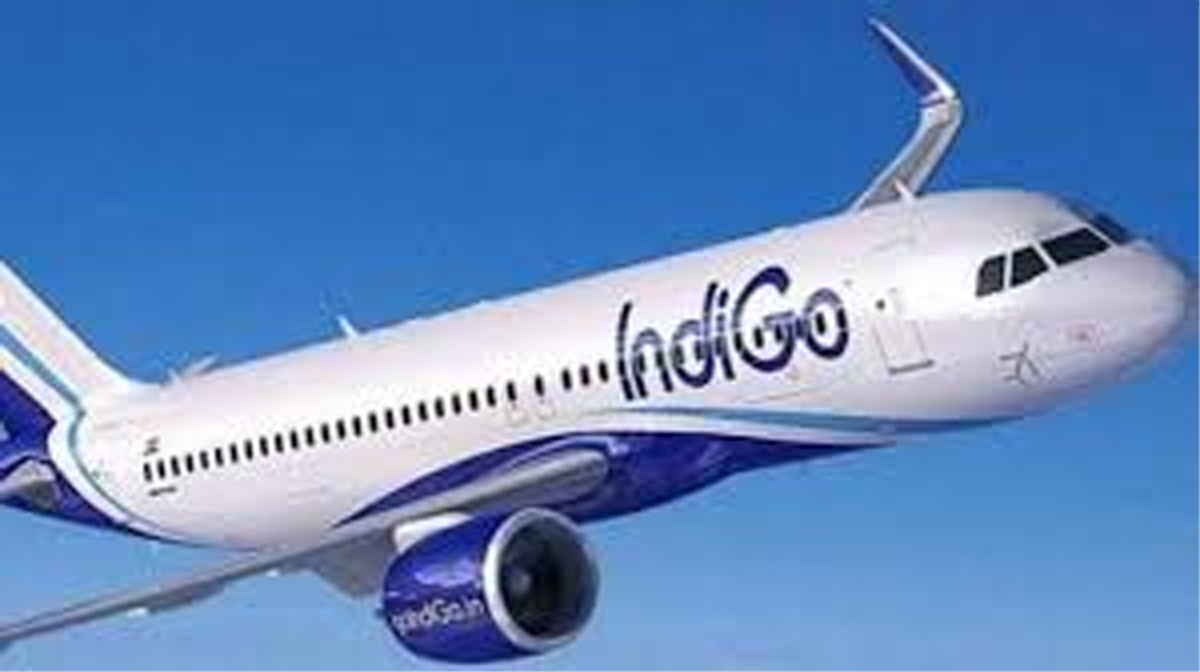 NEW DELHI, Aug 4: As Amarnath pilgrims and tourists continue to leave Kashmir valley, Air India said today that it has reduced its maximum fare on flights connecting Srinagar to Delhi to under Rs 7,000.
“Air India has further reduced the fare from Rs 9,500. It is holding maximum fare at Rs 6,715 for Srinagar-Delhi route and at Rs 6,899 Delhi-Srinagar route till 15th August,” said the national carrier’s spokesperson.
The Civil Aviation Ministry on Saturday had advised airlines to keep fares from Srinagar in check as Amarnath pilgrims and tourists rushed to the airport after the Jammu and Kashmir administration asked them to curtail their stay in the State.
The country’s aviation regulator, the Directorate General of Civil Aviation, had advised airlines on Friday to be ready to operate additional flights from the Srinagar airport if the need arises.
Meanwhile, low-cost carrier IndiGo said today it is implementing a distance-wise cap on the fares for flights coming out of Srinagar airport till August 10, as the Jammu and Kashmir administration has asked Amarnath pilgrims and tourists to leave the Valley citing terror threats.
The airline said the fare would be capped at Rs 6,000 for travel on any day till August 10 for flights travelling up to a distance of 500 km from Srinagar airport.
If the travel distance is between 501-750 km from Srinagar airport, the per-passenger fare on the flight would be capped at Rs 7,500, IndiGo said.
The airline said for travel distance between 751-1000 km and 1001-1300 km from Srinagar airport, the fare cap would be of Rs 9,000 and Rs 12,000, respectively.
For travel of more than 1,300 km from Srinagar airport, the fare cap would be of Rs 15,000 per passenger till August 10, the airline said.
IndiGo is the leading airline of the country with almost 49 per cent share of the domestic air passenger market. (PTI)