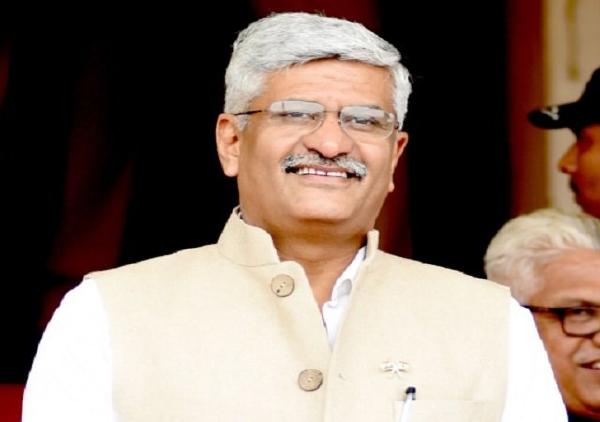 BHUBANESWAR: Hailing scrapping of Article 370 as a symbol of “gallantry and peace”, Union Minister Gajendra Singh Shekhawat on Saturday said people of Kashmir now look forward to a bright future as the Centre has launched the process of providing jobs to 50,000 people.

He also slammed Congress accusing its leaders of expressing divergent views on abrogation of Article 370, which accorded special status to Kashmir, and asked the grand old party to make its stand clear on the issue.

“If Article 370 had given rise to terrorism, its abrogation will make Kashmir a new paradise,” the Union Jal

“Abrogation of Article 370 was not only a historic and bold move, but it also symbolised ‘Shaurya’ and ‘Shanti’ (gallantry and peace). It will play a major role in bringing peace and brotherhood in Kashmir,” Shekhawat said. (AGENCIES)