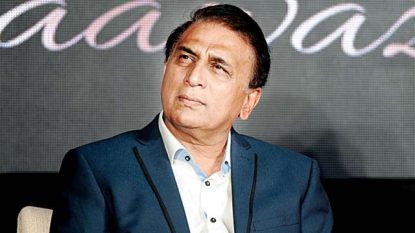 Gavaskar has joined as Worldwide Sports Ambassador and Shetty has been designated as the worldwide corporate ambassador for Triton Solar, he said.

“In addition to this, another international cricketing legend and former West Indies Cricket team captain Clive H Lloyd C.B.E… also joined the board of the company with an aim to take this vision to Caribbean region,” the statement said.

“I am excited to be part of Triton… A cost-effective solution is needed which can transform the Indian power availability scenario. With Triton Solar’s expertise and offerings, I hope that we will be able to resolve major issues related to the redundant power supply at acost-effective manner,” Gavaskar said.

On his association with Triton, Shetty said the comapny is working for a good cause and committing to a good cause is always a great pleasure. (AGENCIES)