Excelsior Correspondent
SRINAGAR, Mar 8: High Court has today posted the plea of Member Parliament and National conference President Farooq Abdullah challenging the attachment of his properties by the Enforcement Department in connection with alleged irregularities in Jammu & Kashmir Cricket Association (JKCA) for further hearing on March 18.
Justice D S Thakur after hearing the counsels for Abdullah and counsel appearing for the Enforcement Department fixed the matter for further arguments from the parties on March 18. Counsels appearing for both the parties argued the matter before the court and after hearing them the court posted the matter for further arguments on March 18.
On March 5, Justice Ali Mohammad Magrey had refused to hear the said plea citing that his court has already declined to hear the Public Interest Litigation pertaining to the JKCA scam issue in 2015 as also another case filed by one Ahsan Mirza against the ED in 2019 and directed listing of the same before some other bench for today.
Abdullah in his plea has challenged the action of ED attaching his properties, on the ground that Prevention of Money Laundering Act (PMLA) under which his properties have been attached evidently deals with the attachment and confiscation of properties and therefore falls within the subject relating to the transfer and acquisition of property as well as the subject relating to Civil Procedure.
Abdullah stated that in absence of the scheduled offence the ED had no authority to attach his ancestral properties under the PMLA.
He added that the proceedings initiated by the ED qua the petitioner on the basis that section 120-B is the relevant scheduled offence for petitioner are without jurisdiction and violate the petitioner’s right under Article 21.
The trial of infamous multi-crore J&K Cricket Association scam against the Abdullah and other accused in the Charge Sheet filed by the CBI is pending before Special Court designated under Prevention of Money Laundering Act (PMLA).
Abdullah who is one of the accused named by CBI in its charge sheet in JKCA multi-crore scam presented himself before Chief Judicial Magistrate on previous date and was granted bail with the condition that he shall remain present before the court as and when court feels so.

Will continue to bat the way I love to, says Samson 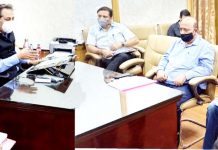 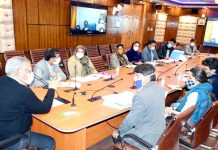 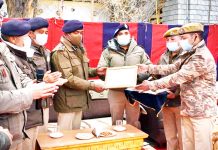 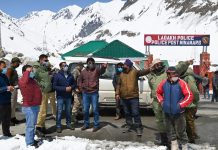 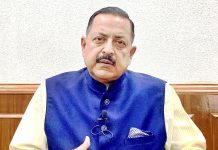 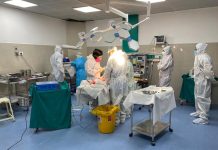 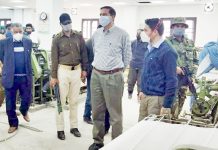 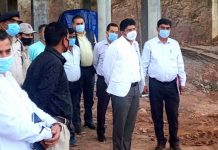 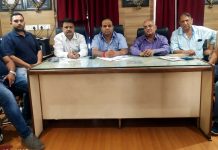