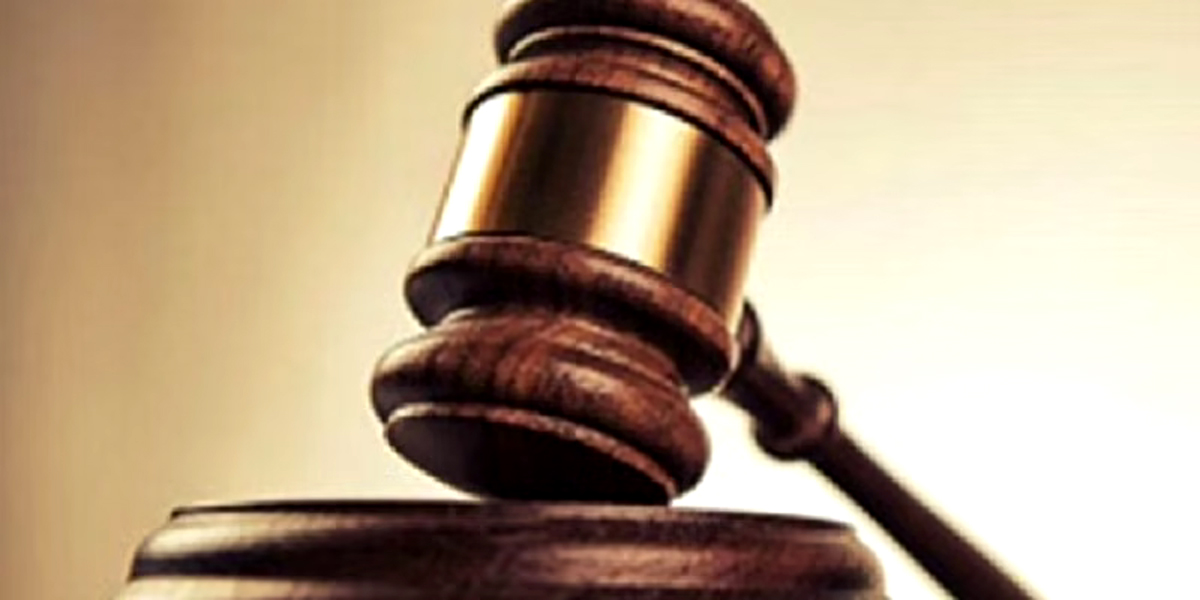 Srinagar, Mar 8: The High Court today directed the trial court to proceed in accordance with the law against the two persons who had crossed over to Pakistan for receiving arms training and two women of Pakistan occupied Kashmir who entered the Valley with them.
Justice Sanjay Dhar dismissed the reference made by the Judicial Magistrate Tangmarg expressing his doubts about the validity and application of Egress and Internal Movement (Control) Ordinance (E&IMCO) on all the four persons during trial.
The reference was arisen out of a challan filed by the Police Station Tangmarg against the accused persons comprising two male accused who had crossed over to Pakistan for receiving arms training and thereafter returned with their wives of foreign origin.
The police arrested all the four accused and produced a charge sheet against them for offences under Section 3 of E&IMCO and Section 14 of Foreigners Act. The trial Magistrate after applying his mind to the material placed before him by the prosecuting agency expressed his opinion that the Ordinance had outlived its life because it was issued under repealed J&K Constitution Act 1996, where after, prior to coming into force of J&K constitution on November 1956, the aforesaid ordinance had already lapsed.
Justice Dhar after perusal of the reference as framed by Judicial Magistrate, recorded that the Magistrate has not appreciated the whole issue in its right perspective and proceeded on the premise that Ordinance in question was issued by the Ruler of the then princely State of J&K.
Court said that fact of the matter is that the said Ordinance has been issued by the then Ruler of the princely State of J&K in exercise of his powers under section 5 of the J&K Constitution Act 1996 and not on the submission of the Council.
“All laws, ordinances etc that were issued by the Ruler are recognized as duly entered and promulgated by the competent authority and these stand saved by Section 157 of the Constitution of J&K 1957”, court said while referring the Section 157 of the Constitution and added that E&IMCO has not been altered or repealed so far and as such it continues to be in force.
Court from the forgoing discussions of law on subject said, the doubt expressed by the Magistrate about validity of the E&IMCO is without any basis and recorded the reference made in this regard as uncalled for.
Court with regard to the expressions made by the trial Magistrate with regard to two women that they cannot be booked under Section 14 of Foreigners Act said, this issue can be determined either by ordering further investigation in the case or otherwise during trial of the case as to whether they are holding valid passport, whether they had adopted the citizenship of Pakistan or not.
“The matter needs to be considered by the Magistrate in accordance with law but the case cannot be thrown out at the threshold as has been sought to be done by the Magistrate”, court said and added “Reference is set aside, with a direction to trial Magistrate to proceed further in the matter in accordance with law”. 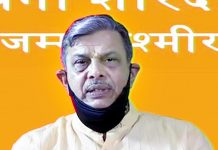 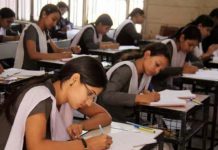 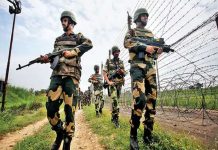 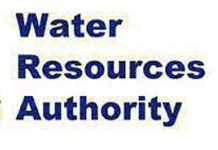 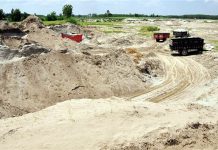 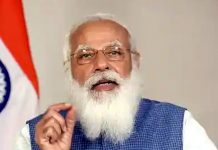 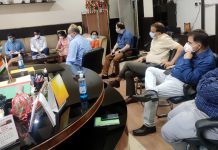