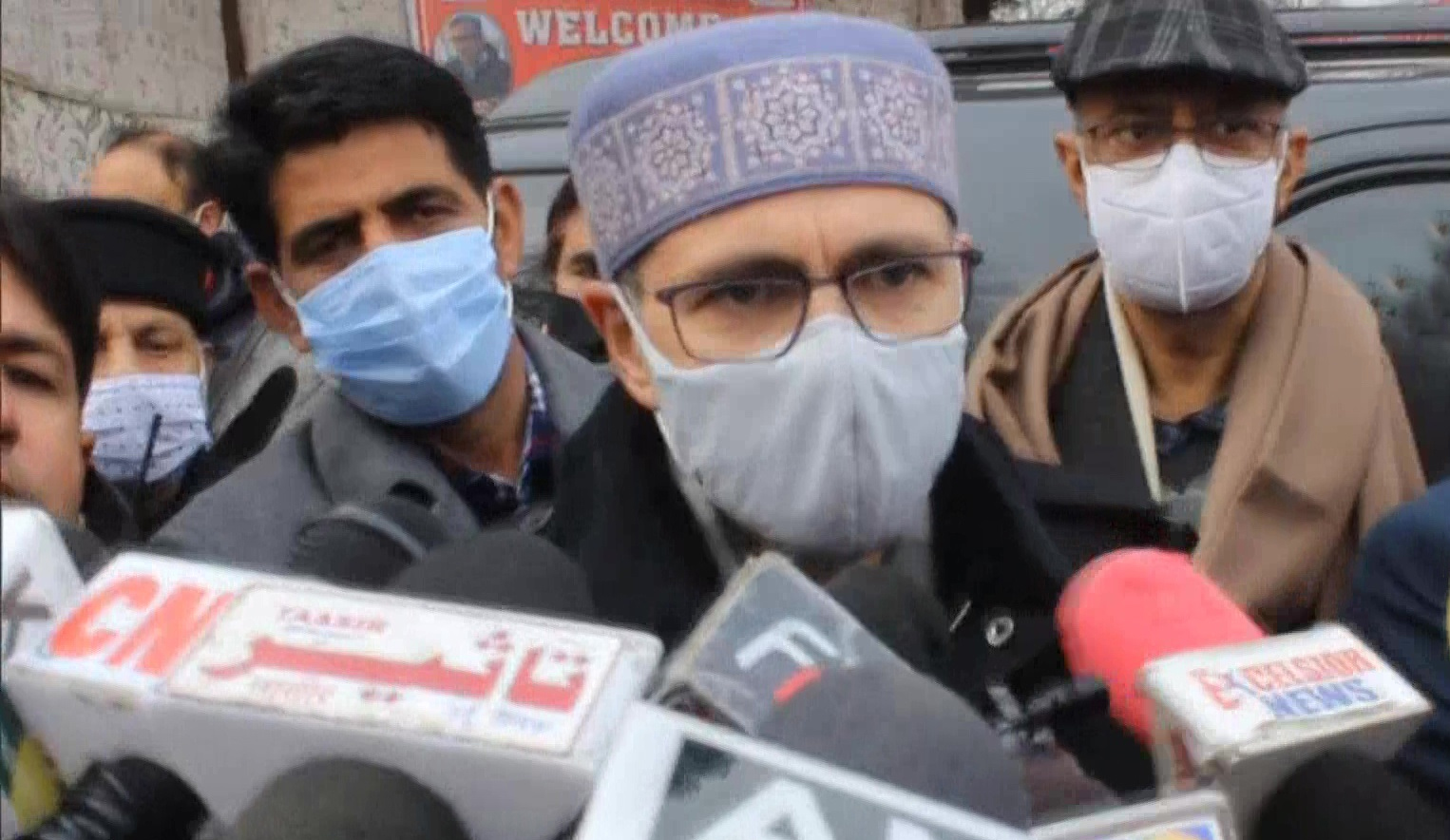 Anantnag, Dec 12: A day after Haryana Chief Minister Manohar Lal Khattar said that offering namaz in public places will not be tolerated, National Conference (NC) leader and former Chief Minister of the erstwhile state Omar Abdullah and said that it “shows a particular religion is on target,” adding that Jammu and Kashmir didn’t merge with this India.
“It would have been fine if this restriction was on every religion but policy of pick and choose shows a particular religion is on target,” said Abdullah.
“In our country, we have the freedom to follow our religion in all openness. Jammu and Kashmir merged with a secular and tolerant India, not with this India,” he added.
Earlier on Saturday Haryana CM Khattar had said that “Offering namaz in public places will not be tolerated.”
“I have told the Police to resolve this issue. There is no problem with people offering namaz or puja at the designated places. The religious places are designated for that. But the act of offering namaz in open spaces will not be tolerated. The issue will be resolved amicably,” said Khattar.
“They have said they have some lands where permission should be given. We will see if there is any land of Waqf that has been encroached so that it can be made available. People can offer namaz at their homes. But doing it in open spaces may create conflicts. There should be no interference in people’s rights. But forcefully doing something will not be tolerated,” he added.
Earlier in November, the Gurugram administration had withdrawn permission to offer namaz at eight out of 37 designated sites.
As per an official statement from the district administration, the permission was cancelled after an objection from the local people and Resident Welfare Association (RWA). (Agencies)