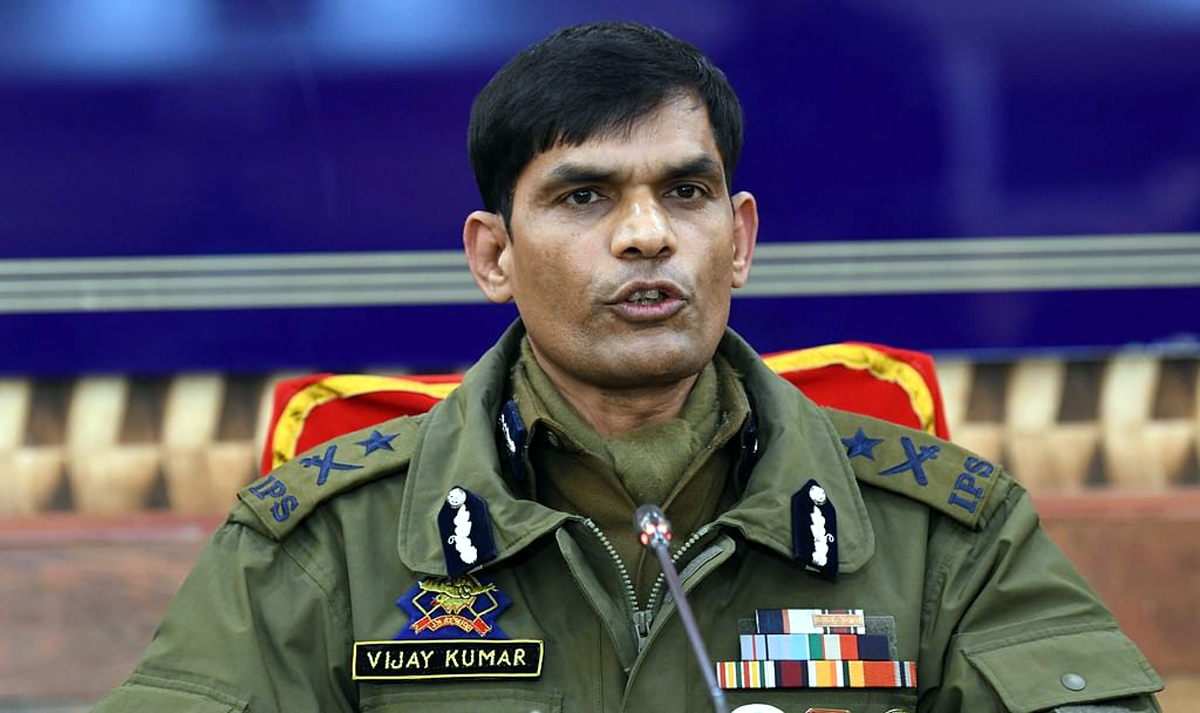 SRINAGAR, Aug 5: Law and order incidents in Kashmir have dropped by over 88 per cent in three years since the revocation of the erstwhile state’s special status compared to the preceding three years, police said today.
From August 5, 2016, to August 4, 2019, the Valley witnessed 3,686 law and order incidents, as per the data shared by the police.
However, for the three years from August 5, 2019 — when the Centre revoked Jammu and Kashmir’s special status and bifurcated it into two Union Territories — the Valley recorded only 438 such incidents, which is a drop of over 88 per cent, the police said.
The police said while 124 civilians were killed in law and order situations in Kashmir in the three years prior to August 5, 2019, no civilian was killed in such situations since then.
Similarly, six police and security forces personnel lost their lives in such situations from August 5, 2016, to August 4, 2019, but there was no such case since then, according to the data.
Police said 930 terror incidents were recorded in the three years before August 5, 2019, and this number dropped to 617 in the next three years.
Three years before the abrogation of Article 370, 290 security forces personnel were killed in terror incidents in the Valley, and this number dropped to 174, the police said.
As far as civilian killings in terrorist attacks are concerned, police said the number dropped from 191 to 110 in the three years after the constitutional changes.
A top police officer claimed that frequent shutdowns called by separatists and the resulting closure of markets and educational institutes and stone-pelting have ended.
“There used to be hartal on the call of Hurriyat. Shops, markets used to remain shut. Schools and colleges used to remain closed and students would suffer. All that has ended,” Additional Director General of Police (ADGP) Vijay Kumar said.
He said before the abrogation of Article 370, thousands of people used to attend funerals of slain terrorists, which led to radicalisation and recruitment.
“It used to breed radicalisation, that has ended. Glorification of terrorists has ended. Incidents of stone-pelting near encounter sites, which used to lead to collateral damage, have ended. Because of all this, a good atmosphere is building up.
“So, the people should understand the intention of terrorists and Pakistan, and cooperate with security forces, police and administration in maintaining peace,” he said and attributed the “peaceful atmosphere” to the public’s support.
About Thursday’s grenade attack in Pulwama in which a non-local labourer was killed, Kumar said it was carried by two bike-borne Lashkar-e-Toiba militants.
“Two LeT terrorists on a bike attacked the three labourers with a grenade. One of the labourers was killed and the two others are in hospital. We have identified them and will soon either arrest them or neutralise them in an encounter,” he said.
The ADGP said hybrid militants was no more a challenge for the security forces.
“A year ago, it was a challenge. But now, it is not a huge challenge because we identify them sooner and either arrest or neutralise them,” he said.
He appealed to the parents to prevent their children from treading the wrong path.
“Those who have taken the path should be brought back with the support of police,” he said. (PTI)