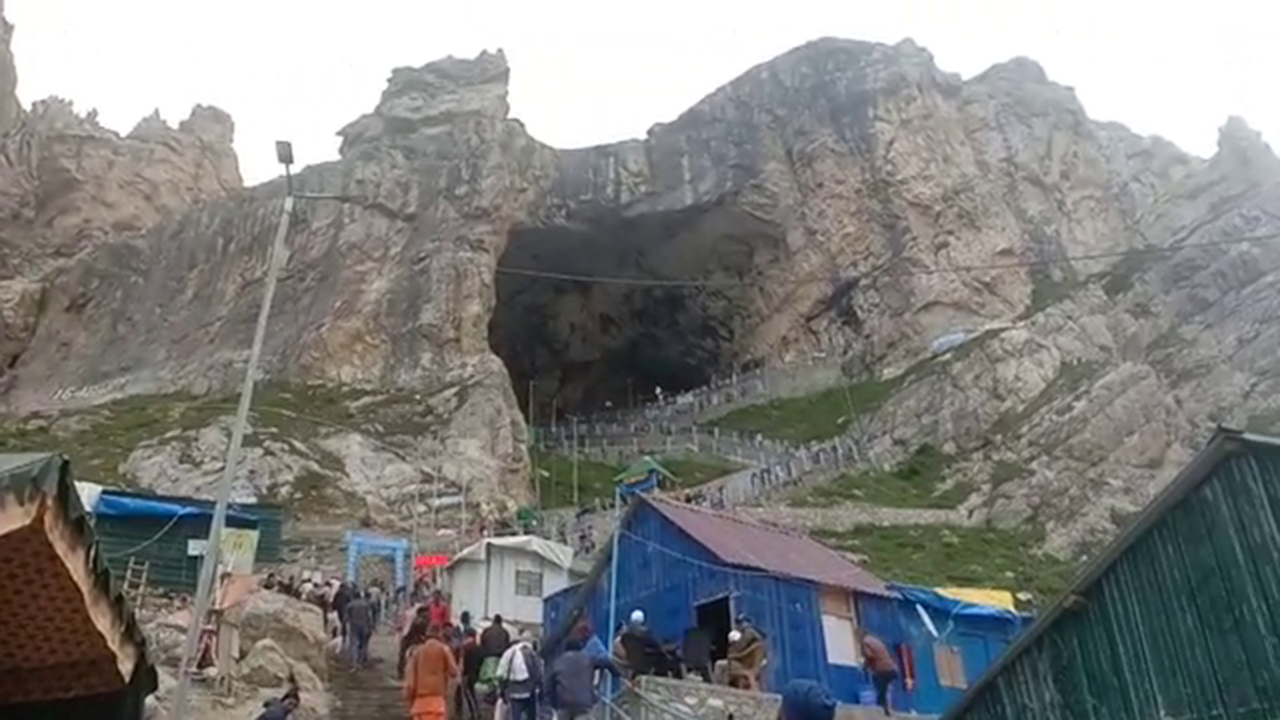 SRINAGAR: Pilgrimage to holy Amarnath cave shrine was progressing smoothly as 5745 yatris paid obeisance on Friday, while Yatra from Jammu was suspended today.

A Yatra official said this evening that the Yatra was going on smoothly from both shortest Baltal and traditional Pahalgam tracks.

He said on the 26th day of Yatra, 5,745 Yatris paid obeisance at the Holy Cave shrine.

So far 3,14,584 Yatris had the darshan of the Shivling at the Holy Cave shrine. (AGENCIES)