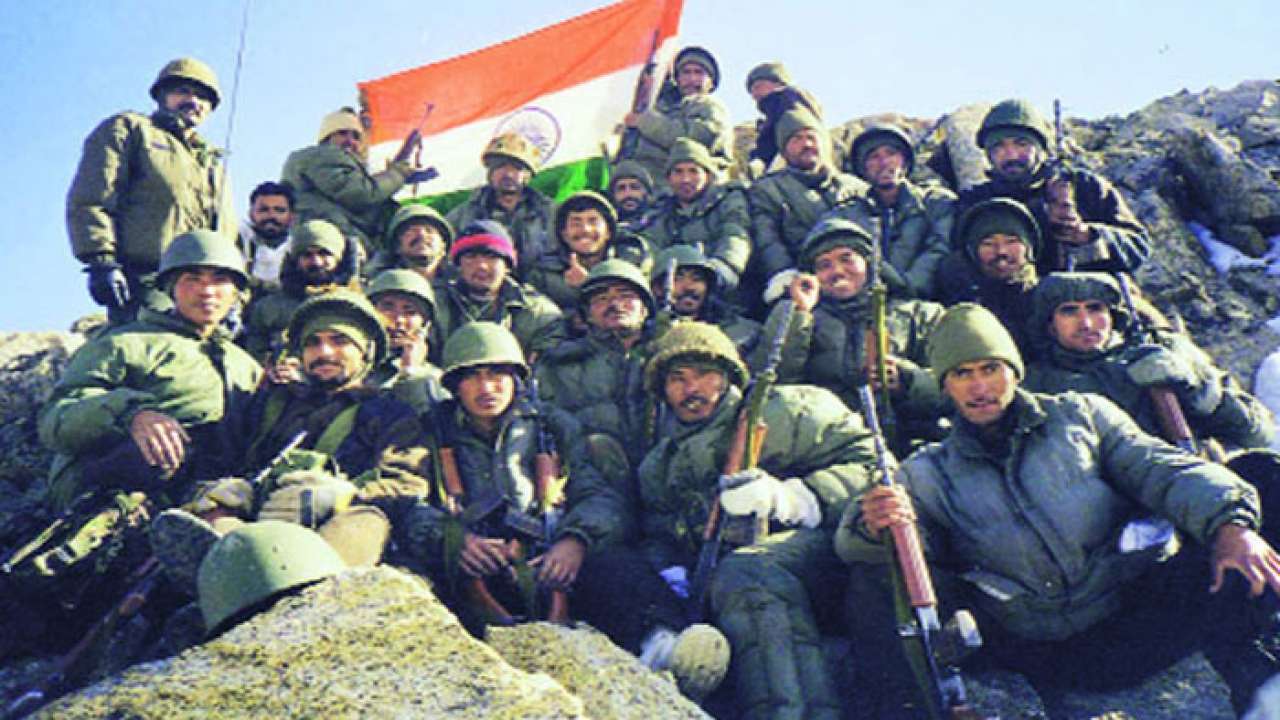 DRASS: Raised by their mothers on the stories of their braveheart fathers who sacrificed their lives in the 1999 Kargil war, sons of three war heroes have joined their regiments in the Army.

Fathers of Amarpreet, Bakhtawar and Hitesh were among the 527 soldiers who were killed in the over two-month-long war fought atop jagged peaks and amid freezing temperatures.

Amarpreet, who hails from Punjab’s Mawa village, was 10 years old when he lost his father in the war. Amarpreet joined his father’s regiment in May 2018 and is currently posted in Leh.

Mother of Sepoy Bakhtawar, Surinder Kour, is no different.

She said she always supported her son’s decision to join the Army.

Bakhtawar, who has served in Kargil, was also encouraged by other family members to join the Army. (AGENCIES)