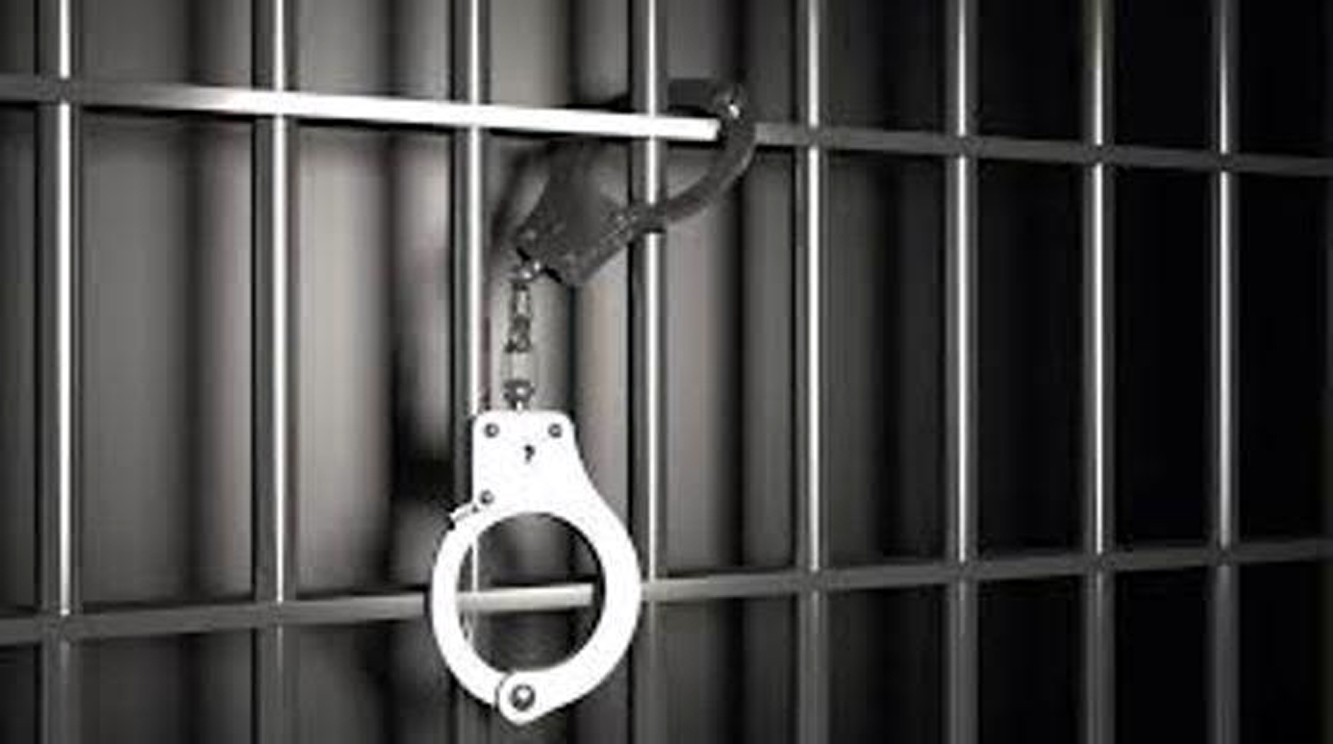 Excelsior Correspondent
Srinagar, Nov 7: Four Over Ground Workers of Hizbul Mujahideen were today arrested by security forces in Sopore area of North Kashmir’s Baramulla district.
A joint operation was launched by 32-RR of Army, 92 Batallion of CRPF and Special Operations Group of Jammu and Kashmir Police in Watergam area of Dangiwachha today during which these OGWs were arrested.
They ave been identified as Rameez, Akhlaq, Bilal and Riyaz. One pistol and its ammunition and threatening posters were recovered from them. Police said that they were involved in distribution of these posters in the area.