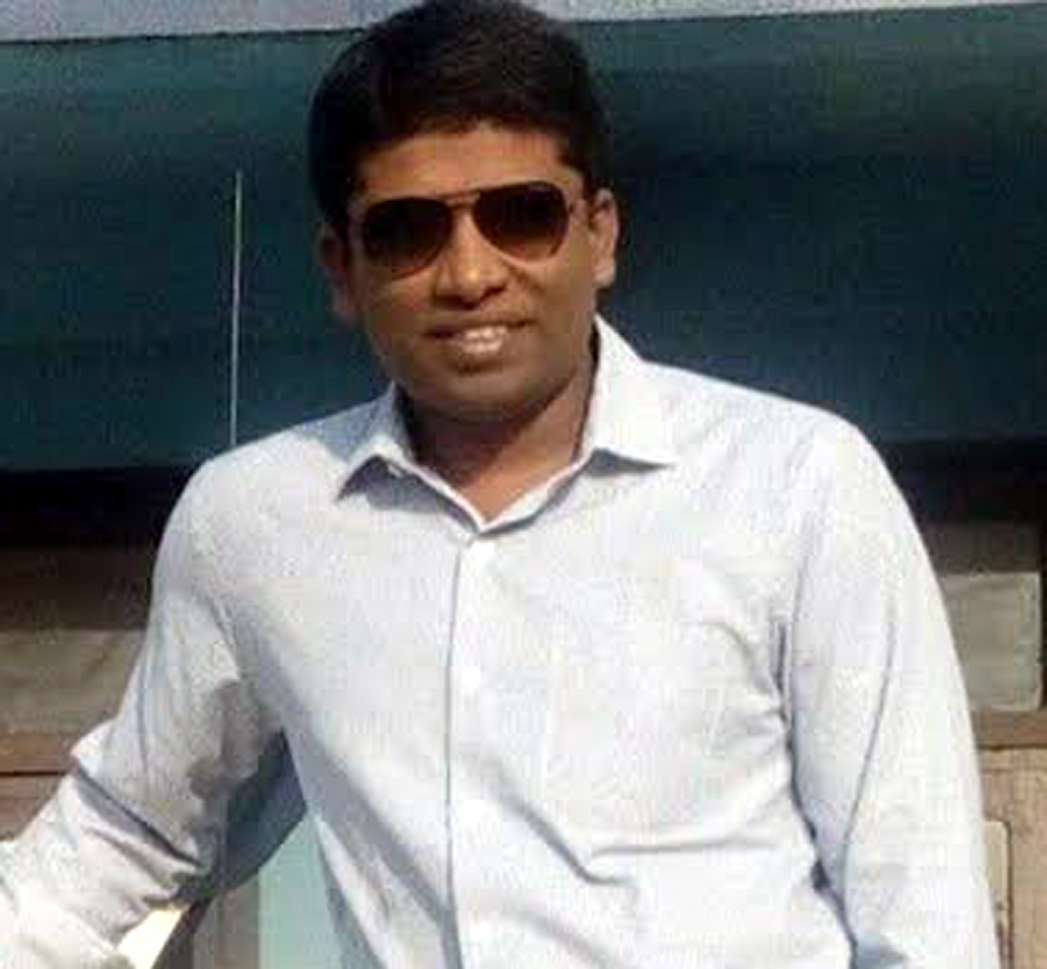 NEW DELHI, Nov 7:  The Ministry of Home Affairs has initiated disciplinary proceedings against IAS officer Kannan Gopinathan who had submitted his resignation in August protesting what he alleged was the “denial of freedom of expression” to the people of Jammu and Kashmir.
Gopinathan, an IAS officer of the 2012 batch of the Arunachal Pradesh-Goa-Mizoram and Union Territory (AGMUT) cadre, had put in his papers in protest against the Central Government’s decision to impose restrictions in Jammu and Kashmir in the wake of the abrogation of the special status given to the erstwhile state under Article 370.
Posting the Home Ministry notice to him in his Twitter handle, Gopinathan said the charges against him include of potentially “embarrassing the relations of Central Government with other organisations including foreign state” by “unauthorisedly communicating with the print, electronic and social media on the issues of Government policies”.
The Home Ministry said in its notice that the disciplinary enquiry was being initiated against Gopinathan under Rule 8 of the All India Services (Disciplinary & Appeal) Rules, 1969.
The Ministry said the officer’s letter of resignation was “under examination pending decision of the competent authority” and asked him to reply to the charges within 15 days.
Gopinathan, who was the secretary, power department, the Union Territories of Daman and Diu, and Dadra and Nagar Haveli, submitted resignation to the Home Ministry on August 21.
A week later, he was asked by the authorities to resume duty and continue to work till his resignation is accepted. (PTI)