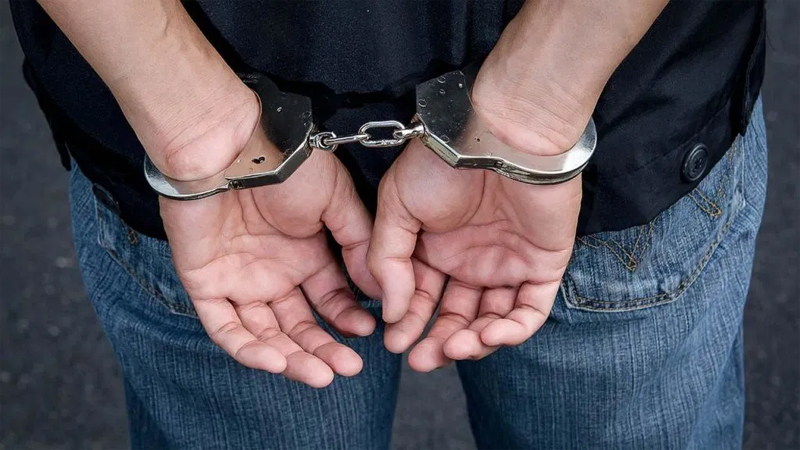 Excelsior Correspondent
SRINAGAR, Feb 13: Police today arrested four Over Ground Workers (OGWs) of militants from South Kashmir.
Police said that they arrested three OGWs of Hizbul Mujahideen in Anantnag linked to proscribed Hizbul Mujahideen.
They have been identified as Adil Ahmad Dar alias Adil Gadhanji and Aqib Fayaz Makroo, residents of Arwani Bijbehara and Ajaz Ahmad Sofi, resident of Gund Chahal.
As per police records, they were involved in assisting the militants of proscribed outfit HM operating in the areas of Anantnag.
As per the investigations, they were providing logistic support and shelter to the active militants of HM. They were also involved in motivating and instigating the youth of area to join militant ranks.
Police said criminating material has been recovered from their possession.
Police registered a case under relevant Sections of law and further investigation in the matter is in progress.
In the meantime, police in Awantipora arrested an OGW linked to Jaish-e-Mohammad outfit.
He has been identified as Tawfeeq Ahmad Bhat, resident of Mongahama, Tral.
As per police records, he was involved in assisting the active militants of JeM operating in the areas of Tral.
As per the investigations, he was providing logistic support and shelter to the active militants of JeM operating in the areas of Tral.
Police said incriminating materials have been recovered from his possession.
Police have registered a case (FIR No. 03/2020) under relevant Sections of law stands registered against him.
Police said further investigation into the matter is in progress.
Police in Kashmir had arrested over three dozen OGWs of different militant organizations for last 3-4 months. These OGWs have been providing logistics and helping in conducting recces for militants. The arrest of these OGWs has given severe blow to militancy.
In the meantime, Army’s 62 RR and Shopian police in a joint operation busted a militant hideout in Yarwan forest area of Shopian district.
The hideout was being previously used by militants but was no longer been in use now. The hideout was being used for winter in the past and it was measuring almost 16×14 ft that could have accomodated a large group of militants.
Security forces recovered some rusted utensils and rags from the hideout.