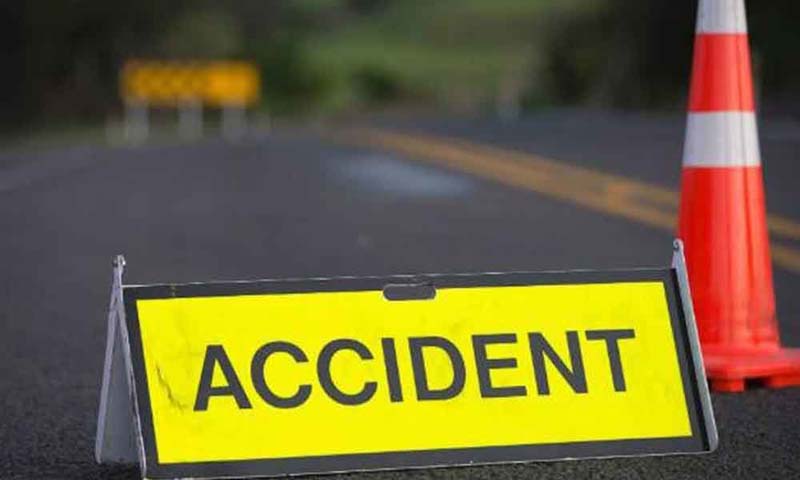 KATHUA, Nov 4: In a tragic accident, four J&K Bank employees were killed when the bank’s cash van they were traveling in skidded off the road and plunged into deep gorge at Kardooh Morh on Bani road today.
As per police sources, a J&K Bank cash van bearing registration number JK08J-1541, carrying around Rs 1.60 crore cash was on its way to J&K Branch Unit Bani from J&K Bank Treasury Kathua when the driver failed to negotiate a sharp curve and the vehicle plunged into deep gorge at Kardooh Morh in Tehsil Bani, this evening.
After getting information, a team from Police Station Bani led by SHO Inspector Bhopinder Singh rushed to the spot and started rescue operation.
In the accident, three persons died on the spot, while one critically injured person succumbed to his injuries during shifting to Primary Health Centre (PHC) Basholi.
The deceased were identified as Kewal Krishan (ABA Chest) of Tarore, District Samba, Bikram Singh (Banking Attendant/driver) of Ajab Colony, Bhatindi, Jammu, Harbans Singh of Parngoli Dayalachack, tehsil Hiranagar, district Kathua and Yashpal of Ballan Balian, tehsil Hiranagar, district Kathua, both security guards.
The bodies of the deceased were shifted to hospitals for autopsy, which will be conducted tomorrow.
The police team also recovered the cash, which was in the vehicle and handed it over to concerned authorities of J&K Bank Bani.
When contacted Senior Superintendent of Police (SSP) Kathua Sridhar Patil told the EXCELSIOR that the driver failed to negotiate a sharp curve due to which the accident took place and four J&K Bank employees lost their lives.
“A case under relevant sections has been registered at Bani Police Station and investigation initiated”, he said, adding that the vehicle was carrying Rs 1.59 crore, which has been recovered and handed over to concerned authorities.
Meanwhile, J&K Bank Chairman RK Chhibber has expressed grief over the loss of lives in this tragic accident and prayed for eternal peace to the departed soul.