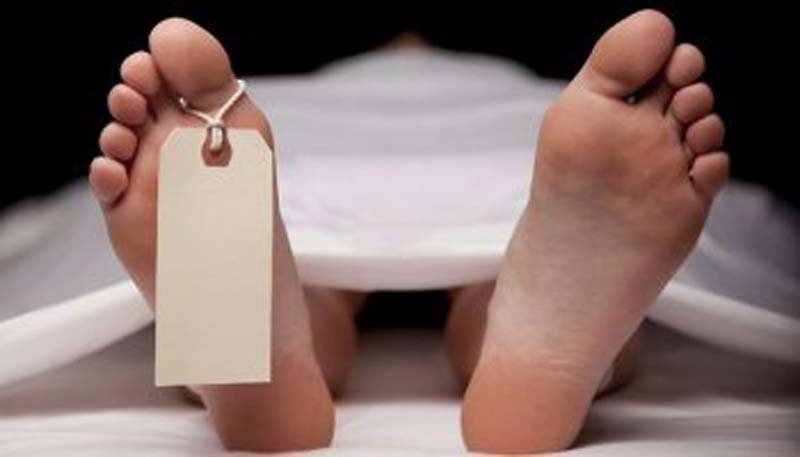 Excelsior Correspondent
Srinagar, July 10: Three persons including father and son were killed following electrocution of five persons due to short circuit in Tanghdar sector of north Kashmir’s Kupwara district early today.
Police said that five persons were electrocuted after they tried to switch off their electric appliances in their houses.
Five persons suffered serious injuries soon after there was the short circuit at around 3 am at Nad village of Tanghdar.
All the injured were taken to SDH Tanghdar where three of them later succumbed and two others are undergoing treatment.
The deceased have been identified as Abdul Qadeer, 55, son of Mohammad Yaqoob Chak, Tabir Ahmad Chak, 26, son of Abdul Qadeer Chak and Qari Nawaz Ali Khan, 22, son of Ali Asgar Khan.
The injured were Mohammad Irshad, 30, son of Ali Asgar and Sakeena Begum, 45, wife of Abdul Hamid Joo.
An FIR under RPC section 304 A has been registered against PDD for negligence. The investigations have been initiated and those responsible shall be booked as warranted under law.
Meanwhile, locals said that despite repeated requests the PDD has failed to repair low as well as high tension transmission lines which today led to loss of precious lives.