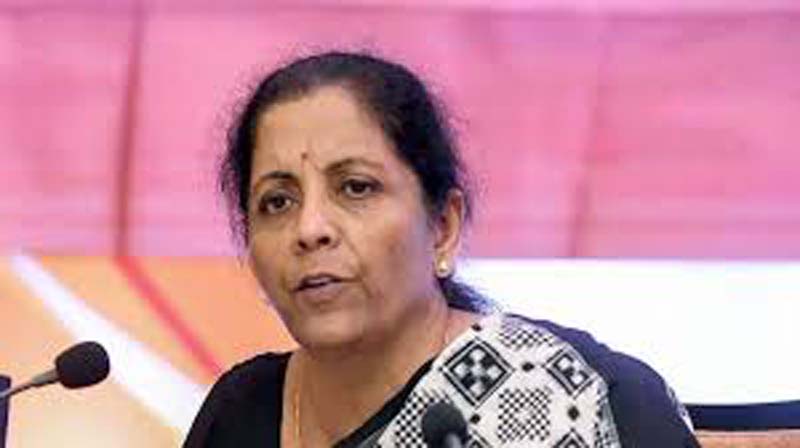 NEW DELHI, May 2: Women Jan Dhan bank account holders will start getting the second installment of Rs 500 from Monday in line with the announcement made by Finance Minister Nirmala Sitharaman in March.
To help the poor tide over the COVID-19 crisis, the Government had on March 26 said ex-gratia payment of Rs 500 would be credited to women Jan Dhan account holders for the next three months, starting from April.
“Instalment of Rs.500 for the month of May has been sent to the bank A/cs of PMJDY women beneficiaries under Pradhan Mantri Garib Kalyan Package.
“Beneficiaries are requested to follow the schedule shared below to visit banks & CSPs. Money can also be withdrawn via ATMs & BCs,” Financial Services Secretary Debasish Panda said in a tweet on Saturday.
The transfer has been staggered over a period of five days to avoid rush at the bank branches. This will help in ensuring social distancing and avoid overcrowding in banks, he said.
As per the schedule, women account holders under the Pradhan Mantri Jan Dhan Yojana (PMJDY) having account number with last digit as 0 and 1 will get the money in their account on May 4, while accounts ending with 2 or 3 can approach the bank on May 5. On May 6, beneficiaries with account numbers ending with 4 or 5 can collect their money, while accounts ending with 6 or 7 may withdraw on May 8.
The last tranche would be remitted on May 11 for account numbers ending with 8 or 9, the tweet said.
In case of emergency, one can withdraw the money immediately. However, for orderly disbursal, one must follow the banks’ payment plan, it said. Beneficiaries may withdraw any day at their convenience after May 11, it added.
Beneficiaries are encouraged to use the neighbourhood ATMs with RuPay cards, Bank Mitras and customer service points (CSPs) as much as possible to avoid crowding at the branches, it said.
“Please note that there will be no charges for withdrawing money from other bank ATMs, at present, as per the government directives,” it said.
During April as many as 20.05 crore women Jan Dhan account holders received Rs 500 each in their accounts as the first installment. The total disbursement under the head was Rs 10,025 crore as on April 22.
In a bid to mitigate hardship caused by the coronavirus crisis, the government in late March announced a Rs 1.7 lakh crore stimulus package comprising free foodgrains and cooking gas to poor and cash doles to poor women and elderly. (PTI)