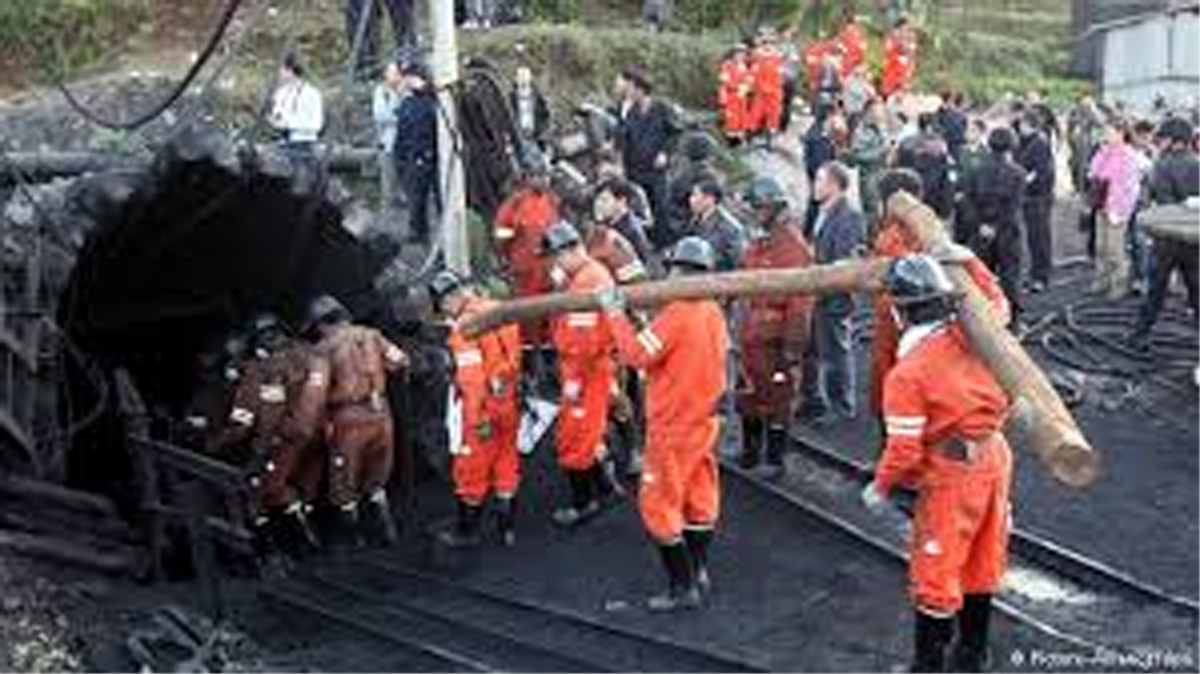 BEIJING, Jan 13: Twenty-one workers were killed after a roof collapsed at a coal mine in northwestern China, state media reported on Sunday.
Eighty-seven people were working underground in the Lijiagou coal mine in the Shaanxi Province at the time of the accident on Saturday afternoon, state-run Xinhua news agency reported.
Initial reports said that 19 people were killed while 66 others airlifted to safety. Rescuers found two more bodies of trapped miners on Sunday, the report said.
The cause of the accident at the site, run by Baiji Mining, is still under investigation.
Though the number of deaths has reduced at coal mines in recent years, mining accidents are common in China, the world’s largest coal producer. (PTI)