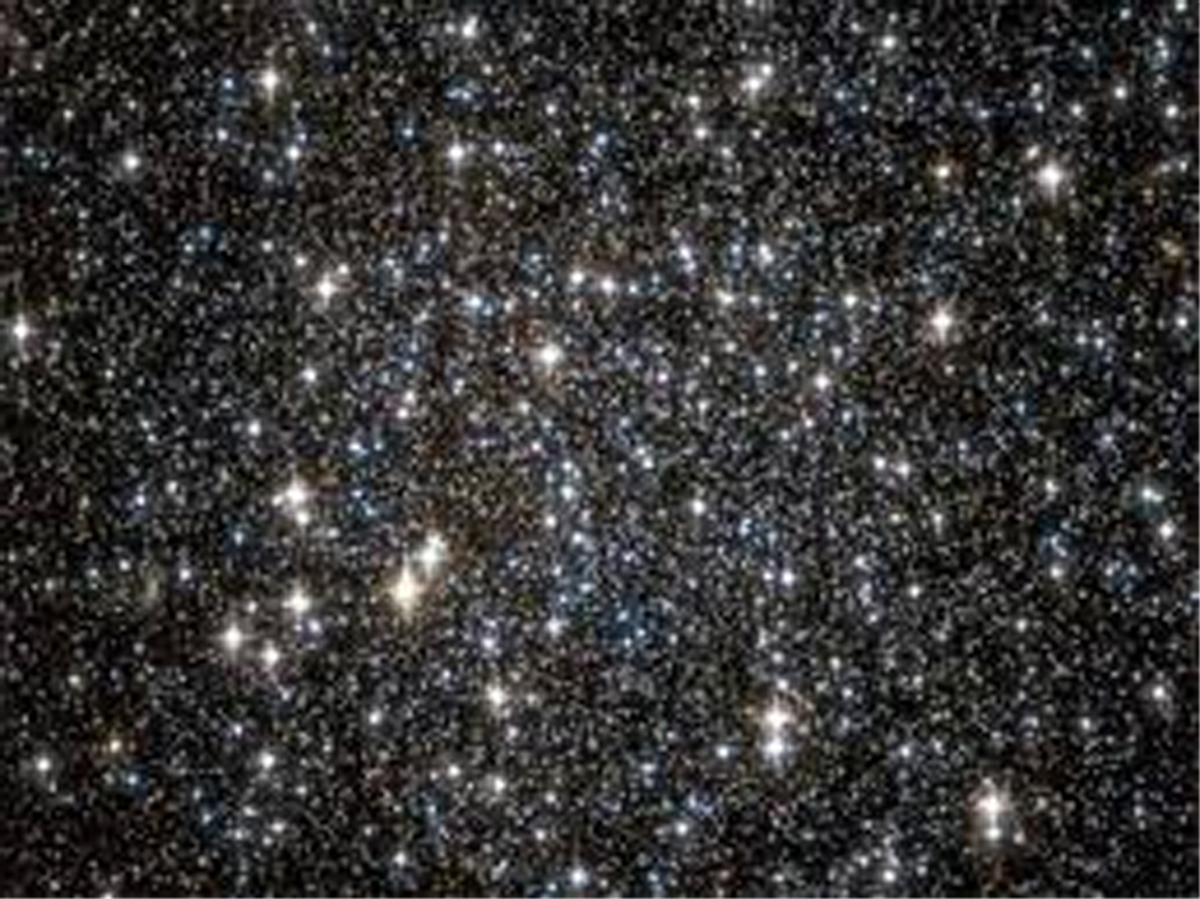 WASHINGTON, Jan 13: A mysterious cosmic explosion detected about 200 million light years away may be the exact moment a star collapsed to form a black hole or neutron star, scientists say.
Researchers from Northwestern University in the US are getting closer to understanding the mysteriously bright object that burst in the northern sky this summer.
On June 17, the ATLAS survey’s twin telescopes in Hawaii found a spectacularly bright anomaly 200 million light years away in the Hercules constellation.
Dubbed AT2018cow or “The Cow,” the object quickly flared up, then vanished almost as quickly.
After combining several imaging sources, including hard X-rays and radiowaves, the multi-institutional team now speculates that the telescopes captured the exact moment a star collapsed to form a compact object, such as a black hole or neutron star.
The stellar debris, approaching and swirling around the object’s event horizon, caused the remarkably bright glow.
This rare event will help astronomers better understand the physics at play within the first moments of the creation of a black hole or neutron star.
“We think that ‘The Cow’ is the formation of an accreting black hole or neutron star,” said Raffaella Margutti, from Northwestern University, who led the research.
“We know from theory that black holes and neutron stars form when a star dies, but we’ve never seen them right after they are born. Never,” Margutti said.
After it was first spotted, The Cow captured immediate international interest and left astronomers scratching their heads.
“We thought it must be a supernova. But what we observed challenged our current notions of stellar death,” Margutti said.
For one, the anomaly was unnaturally bright — 10 to 100 times brighter than a typical supernova. It also flared up and disappeared much faster than other known star explosions, with particles flying at 30,000 kilometers per second (or 10 percent of the speed of light).
Within just 16 days, the object had already emitted most of its power. In a universe where some phenomena last for millions and billions of years, two weeks amounts to the blink of an eye.
“We knew right away that this source went from inactive to peak luminosity within just a few days,” Margutti said.
“That was enough to get everybody excited because it was so unusual and, by astronomical standards, it was very close by,” she said.
Researchers examined The Cow’s chemical composition, finding clear evidence of hydrogen and helium, which excluded models of compact objects merging — like those that produce gravitational waves.
Although stars might collapse into black holes all the time, the large amount of material around newly born black holes blocks astronomers’ vision.
Fortunately, about 10 times less ejecta swirled around The Cow as compared to a typical stellar explosion.
The lack of material allowed astronomers to peer straight through to the object’s “central engine,” which revealed itself as a probable black hole or neutron star. (AGENCIES)