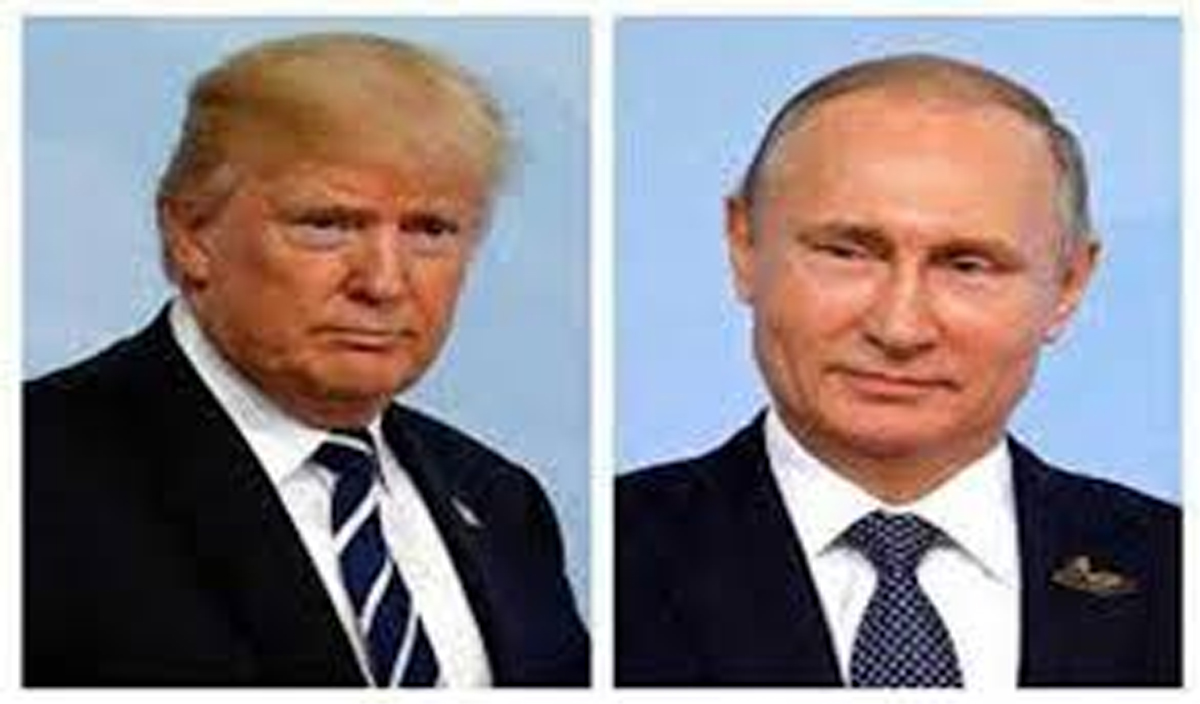 WASHINGTON, Jan 13: US President Donald Trump refuted on Saturday media reports that he had allegedly hidden some details of his one-on-one conversations with Russian President Vladimir Putin.
Earlier in the day, the Washington Post reported, citing sources, that Trump had hidden the details of his conversations with Putin from his administration.
As a result, even the classified US files did not contain a single detailed record of conversations in five locations over the past two years, the publication claimed. “It was a great conversation. I’m not keeping anything under wraps. …
The Washington Post that’s basically lobbyists for Amazon,” Trump said in an interview with Fox News. He noted that he had been holding one-on-one talks with the leaders of all countries without delegations, but “no one says anything about it.” “Everyone knows there was no collusion [with Russia],” Trump added.
According to the Washington Post, after the meeting with Putin in 2017 in Hamburg, which was also attended by then-US Secretary of State Rex Tillerson, Trump took the records of his interpreter and demanded him not to discuss what was said with the administration. Some Trump supporters have said that the president believes that the presence of subordinates impairs his ability to build mutual understanding with Putin. They also believe that Trump’s desire for secrecy may be dictated by the leaks that occurred at the beginning of his presidency, the newspaper noted. The publication noted that it remained unclear whether Trump took away the recordings of translators in other cases, however, according to officials, they did not manage to get a reliable report on the two-hour meeting of the two presidents in Helsinki. Then, unlike the meeting in Hamburg, Trump did not allow representatives of the administration to be present at the negotiations.
In addition, Trump held personal conversations with Putin at meetings of world leaders without the presence of his aides. In particular, he spoke with Putin at a banquet in Hamburg in 2017 in the presence of only Putin’s interpreter.