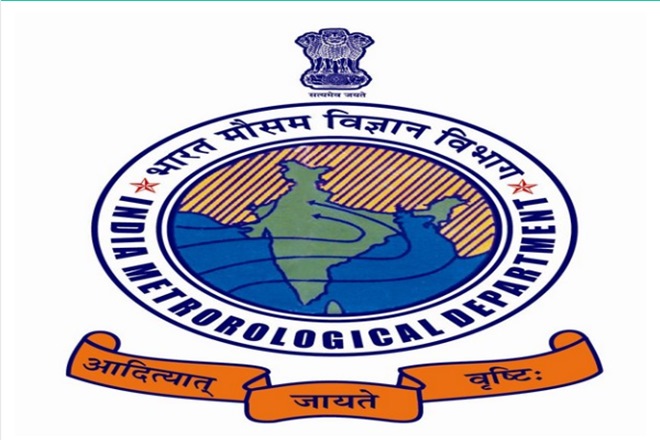 NEW DELHI: A total of 1,428 people died due to extreme weather events in 2018, which was also the sixth warmest year since 1901, a top Government official said Wednesday.

The average temperature over India during 2018 was “significantly above normal”, the India Meteorological Department (IMD) said in a statement.

The country’s average season mean temperatures were also “above the average” with the winter season (January- February, +0.59 degree Celsius) being the fifth warmest since 1901 and the pre-monsoon season (March-May) the seventh warmest, it said.

The average mean monthly temperatures were also “warmer than the normal” during all the months of the year except December, the statement said.

Meteorologists have pointed out global warming as behind the rise in temperatures.

“During the year (2018), annual mean surface air temperature, averaged over the country, was +0.41 degree Celsius above (1981-2010 period) average. The year 2018 was the sixth warmest year on record since nationwide records commenced in 1901,” the MeT statement said.