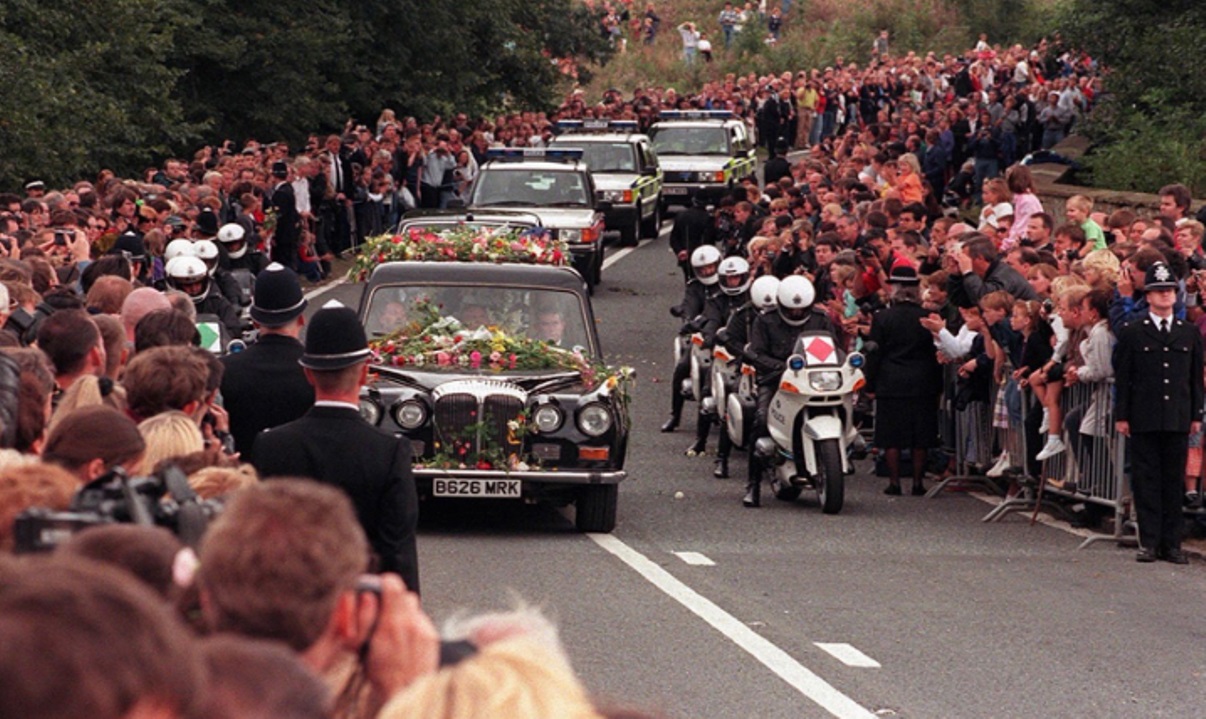 Some big events affected the world in a very significant manner in the last 100 years. They are global and they glued people worldwide to their TV screens.

2 – The Wedding of Prince Charles and Princess Diana

The Date was 29 July 1981 when Lady Diana Spencer stepped out at St Paul’s Cathedral with Earl Spencer, her father, to say ‘I do’ to Prince Charles. This wedding was watched by 3,500 guests and a further 750 million people watched it on television, making it the 3rd biggest event according to this blog post.

3 – The Funeral of Diana

The funeral of Diana, Princess of Wales started on Saturday 6 September 1997 at 9:08 am in London, with the departure of the cortège from Kensington Palace. The coffin was carried to St. James Palace. Diana’s body had remained there for five days. Then was taken to Kensington Palace. An estimated 2 to 2.5 billion people watched it worldwide.

A memorial service for Michael Jackson was held on July 7, 2009, at the Staples Center, currently known as Crypto.com Arena in Los Angeles, California, twelve days after his death.

The opening ceremony of the 2008 Summer Olympic Games was held at the Beijing National Stadium. It began at 20:00 (China Standard Time 8:00 PM) on Friday, 8 August 2008, as the number 8 is considered to be auspicious. The stadium was full to its capacity, with a total 91000 viewers there.

6 – The Rescue of Chilean Miners

All 33 Chilean miners, trapped for 69 days inside the San Jose Mine, raised to the surface of the earth On Oct. 13, 2010 — resurrected — through a new escape tunnel. Using a giant crane a capsule was slowly lowered and then raised. That was a feat of engineering and triumph of faith.

The Indian Ocean earthquake and tsunami occurred at 07:58:53 local time on 26 December, 2004 with an epicenter off the west coast of northern Sumatra, Indonesia. It registered a magnitude of 9.1–9.3 Mw. The earthquake was caused by a rupture along the fault between the Burma and the Indian Plate.

The WHO on 30 January 2020, declared it Public Health Emergency of International Concern and a pandemic on 11 March 2020. As of 29 July 2022, it had caused more than 574 million cases and the death count reached 6.39 million, which made it one of the deadliest in history. 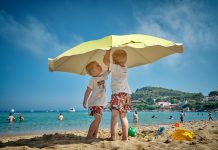 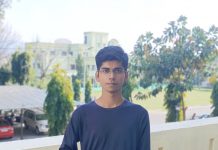 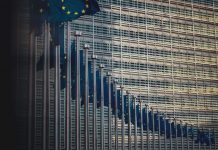 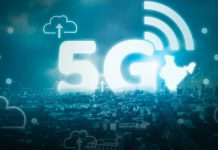 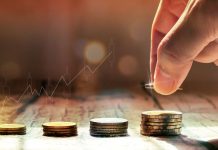 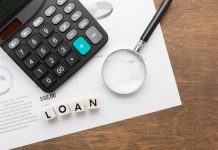 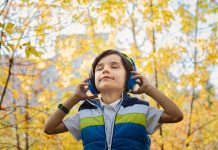 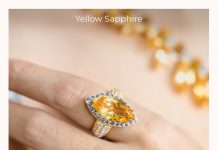 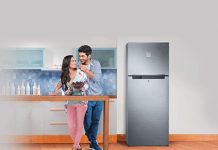