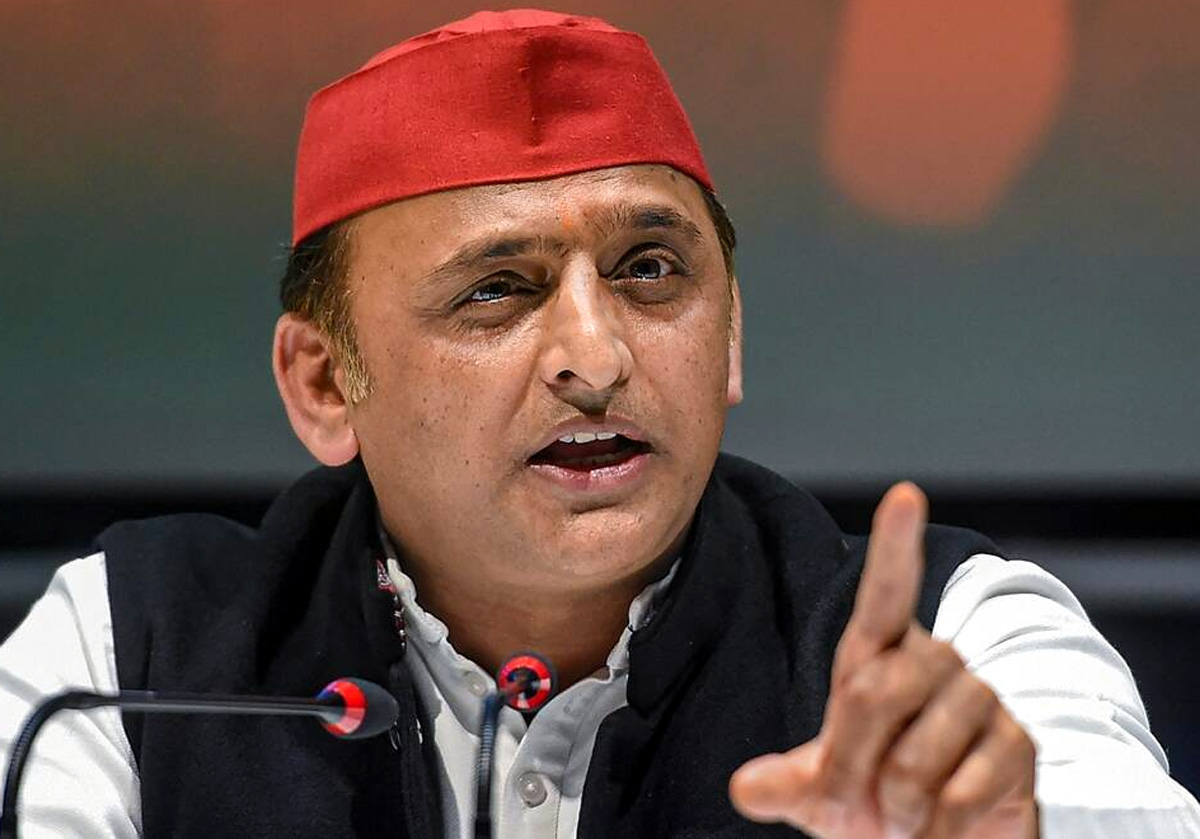 RAE BARELI (UP), Feb 15: SP chief Akhilesh Yadav on Tuesday promised a kilo of ‘ghee’ to the poor along with free ration for five years if his party comes to power in Uttar Pradesh while claiming that the BJP Government was set to discontinue its own free-ration scheme.
“The poor, who are availing their rations, will get it till the elections. It will not be available after the elections. Earlier it was to be given till November but when the UP elections were announced, they said they would get it till March,” Yadav said.
Addressing an election rally here, he said the funds for ration has not been earmarked in “Delhi’s budget as they know that the election will end in March.”
“Ration was given by the Samajwadis earlier as well. As long as there is an SP Government, we will give ration to our poor. Along with it, we will give mustard oil as well as two cylinders in a year. To see that the health of our poor gets better, one kilogram of ghee will also be given,” the Samajwadi Party chief said.
The quality of ration being distributed by the BJP Government was bad and there were also reports of glass particles found in the salt, Yadav said and asked whether the salt was not coming from Gujarat.
There are 11 lakh Government vacancies in UP and the SP Government will provide jobs to the youth by filling up those posts, he said.
Yadav said, “BJP leaders were seeking votes moving from house to house. Their senior leaders were distributing pamphlets… But now that campaign has stopped because when they visited some villages, people showed them empty gas cylinders. From the day empty cylinders were shown, their door-to-door campaigning stopped.”
Attacking the State Government, the SP chief said the law and order situation under the BJP Government has collapsed.
“The highest number of custodial deaths have taken place under the BJP Government. Corruption has also doubled in this double engine Government,” he alleged.
The SP president also made an appeal to the electorate to vote in favour of Samajwadi Party candidates of Rae Bareli. (PTI)