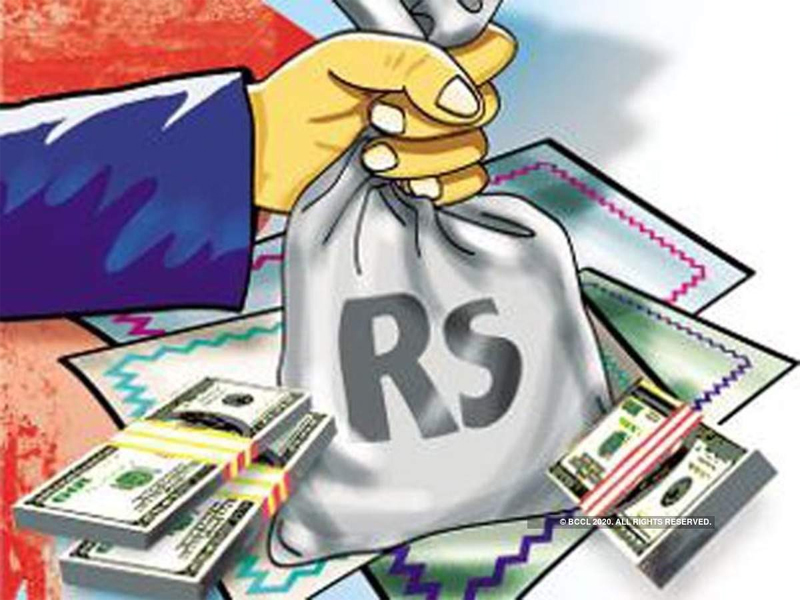 New Delhi, Feb 15: The Sports Ministry today announced that it will fund foreign exposure trips and upcoming international competitions for wrestlers, shooters and weightlifters.
The wrestlers are set to compete in two competitions in the new season — Bulgaria (Feb 17-20) and Turkey (Ranking Series, Feb 24-27). 10 wrestlers in each of three categories — men’s freestyle, women and Greco Roman — compete in international events.
“A total of 20 men’s wrestlers across the Freestyle and Greco-Roman categories will be taking part while 10 coaching staff will accompany them. The women’s wrestling contingent, meanwhile, consists of 10 wrestlers and five support staff,” the ministry said in a release.
Tokyo Olympics medallists Ravi Dahiya and Bajrang Punia will compete in the Turkey event.
“A total of 11 Women’s Wrestlers and a total of 23 Men’s Wrestlers will be participating,” the ministry said.
“While the women’s contingent will have 5 coaching and support staff, the men’s contingent will comprise of 11 coaching and support staff.”
The Indian Weightlifting team will participate in Singapore from February 23 to 28. Tokyo Olympics silver medallist Mirabai Chanu will be a part of the 24-member contingent.
The government has also approved the participation of a 33-member Indian Shooting team in the ISSF World Cup Cairo, Egypt, from February 25 to March 8. (PTI)