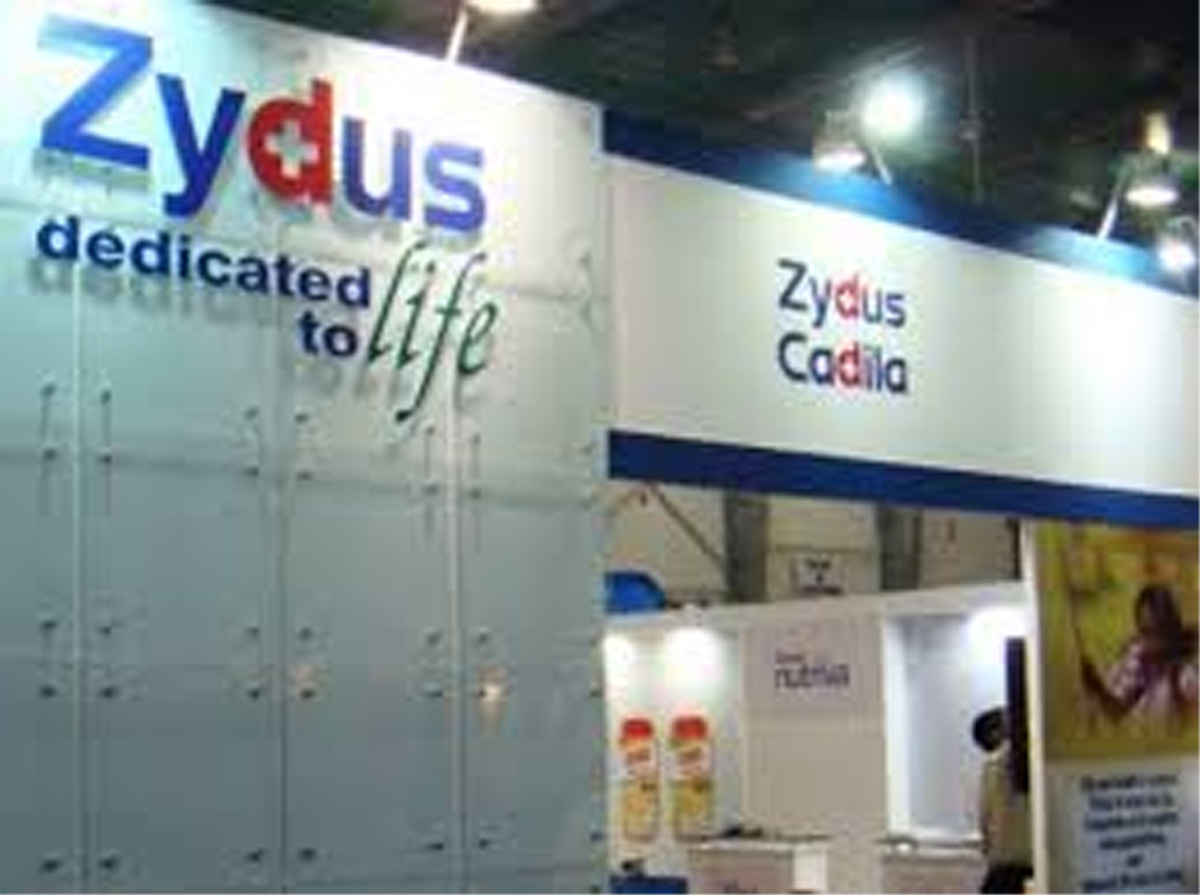 “The novel biologic which will be marketed under the brand name, Twinrab, is indicated in combination with rabies vaccine for rabies post-exposure prophylaxis,” Zydus Cadila said in a statement.

Rabies, a viral disease which gets transmitted through the bite of a rabid animal, affects the central nervous system.

Zydus said in 2008, it had entered into an agreement with the World Health Organization (WHO) to explore opportunities in the development of a cocktail of monoclonal antibodies for the treatment of rabies.

“The use of rabies monoclonal antibodies could emerge as an innovative therapy and form a potent alternative to current blood derived rabies immunoglobulins (RIG’s) produced by vaccinating horses (ERIG) or humans (HRlG),” the company added.

Zydus said it currently also manufactures and markets the rabies vaccine  VaxiRab which is a WHO pre-qualified vaccine.

Shares of Cadila Healthcare, the listed entity of the group, were trading 1.24 per cent higher at Rs 227.95 apiece on BSE. (PTI) 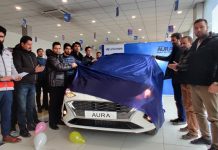 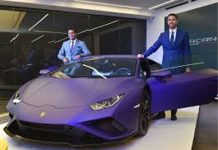 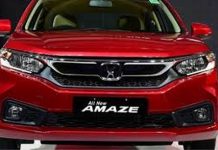 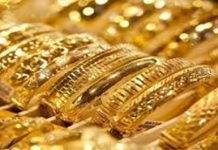 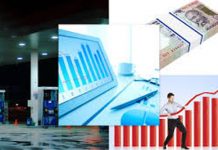 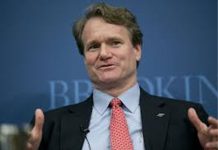 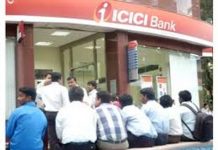