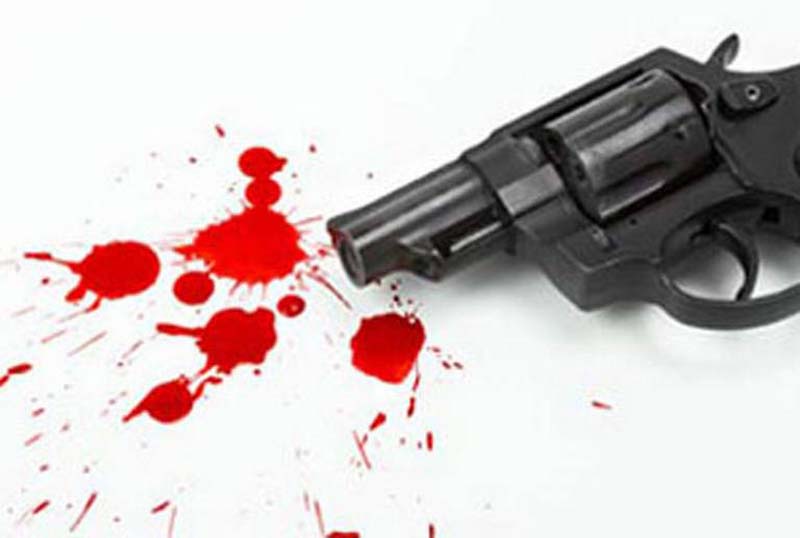 Excelsior Correspondent
Srinagar, Mar 27 : A 24 year-old youth was shot dead by militants today soon after his confession that he was working for an Army Major and had provided information about the four militants who were killed in an encounter in the district.
The militants released a video soon after the body of youth identified as Tanveer Ahmed Dar son of Muhammad Abdullah Dar of Bemnipora Shopian was recovered at Kachdoora village. Police have registered a case.
In the 52-second-long video, Tanvir confessed that he was in touch with an Army Major and on his information, four militants were killed.
Soon after the incident, a joint team of Army and SOG launched a cordon and search operation in the area to nab the assailants.
Meanwhile, two youth were injured after security forces allegedly opened fire on a group of protesters at Kuger area of Kulgam district in South Kashmir today.
Two youth- Faizan Ahmad, 8, and Suhail Nazir Bhat, 18, were injured after security forces opened fire on a group of protesters at Kuger area.
Both of them have been referred to district hospital Anantnag. However, the doctors further referred them to Bone and Joint hospital Barzulla Srinagar for advanced treatment.