E-Paper
Home Latest News You may have no dearth of admirers, but I won’t be among... 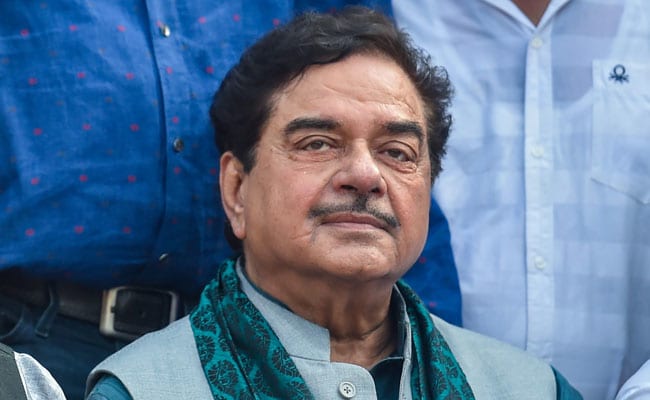 PATNA: Shatrughan Sinha Friday hinted he would not be working under Narendra Modi anymore, tweeting an Urdu verse that implied the Prime Minister may not have dearth of admirers but the dissident BJP leader would not be one of them.

Sinha has on multiple occasions expressed his unhappiness with the Prime Minister and the BJP leadership and his Friday tweet made it clear he might soon quit the party he has been associated with nearly two decades now.

“Mohabbat karne wale kam na honge, teri mehfil mein lekin ham na honge (you may perhaps have no dearth of admirers, but I would not be among them),” the Patna Sahib MP tweeted. 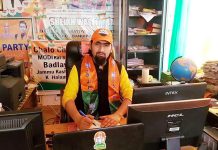 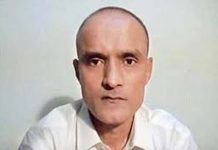