E-Paper
Home Latest News Omar calls on people of J&K to unite against ‘divisive agenda’ of... 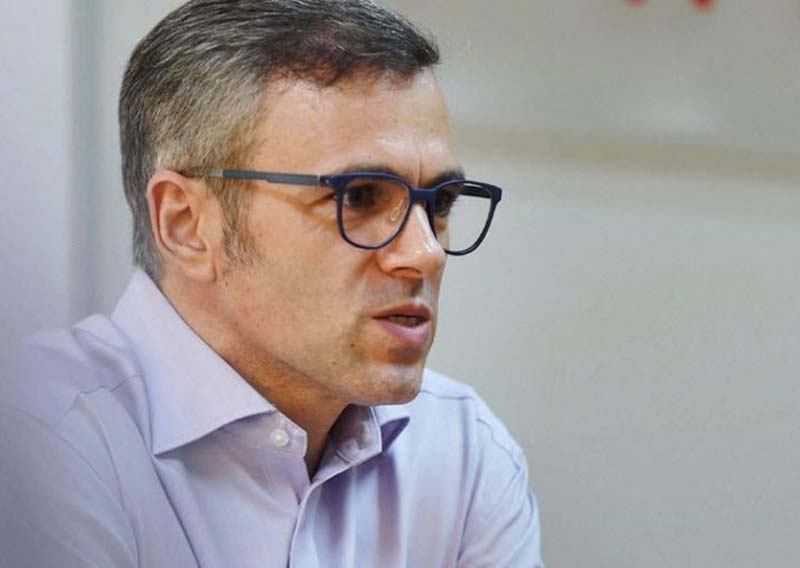 SRINAGAR: National Conference president Farooq Abdullah Friday called on the residents of Jammu and Kashmir to trounce the “divisive agenda” of the BJP and its ideological parent, the Rashtriya Swayamsevak Sangh (RSS) in the State in the upcoming Lok Sabha elections.

He said communal forces will try to vitiate the atmosphere but people must not get swayed by their “malicious propaganda”.

“It is high time for the people of all the regions across the state to put up a strong front against the divisive agenda of the RSS-BJP in the State. I am sure that the people of the State will give a befitting reply to the RSS and its ilk,” Abdullah said.

He was interacting with delegations from various parts of the valley at the NC headquarters here. (AGENCIES) 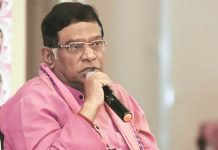 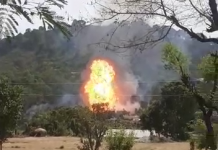 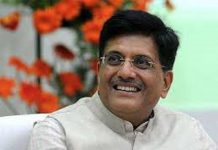 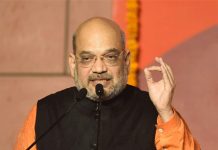