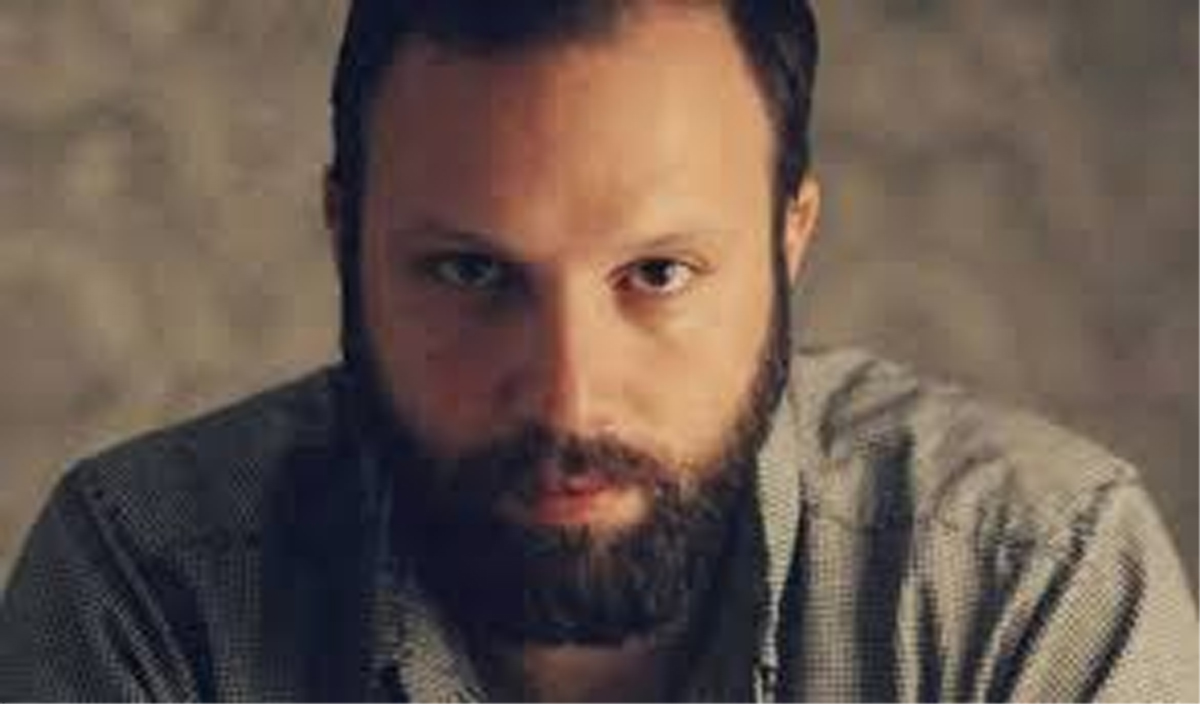 According to The Hollywood Reporter, the story follows a corrupt sheriff in a small town that has to manipulate his way into winning another election in order to maintain the careful balance of criminality.

Andrew Lowe and Ed Guiney of Element Pictures, Lanthimos, Ryan Friedkin of Imperative Entertainment and John Alan Simon of Discovery Productions will back the project.