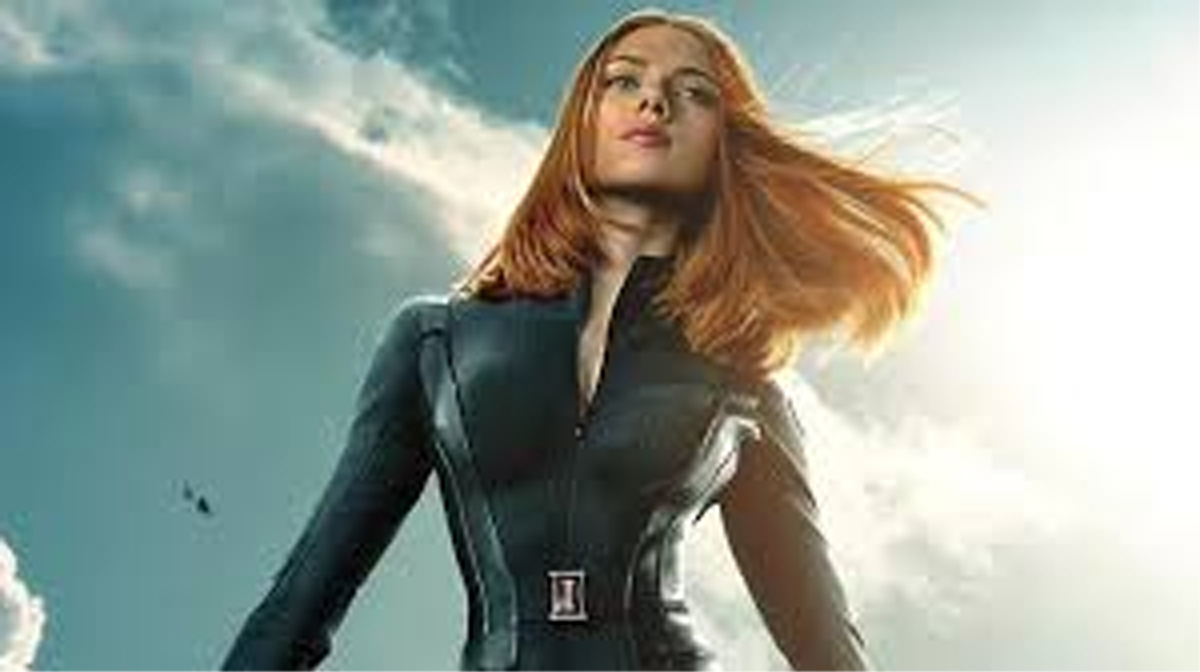 The studio head quashed the rumours surrounding the movie’s rating saying the film, to be fronted by Scarlett Johansson, was never considered for a rating above PG-13.

“Somebody writes, ‘I hear it’s R-rated!’ And then everybody writes it up,” Feige told ComicBook.com.

When asked if this could be considered as him officially dismissing the rumour, he responded, “Yes. Correct.”

The highly anticipated film will star Johansson as Natasha Romanoff aka Black Widow, an agent of the fictional spy agency S.H.I.E.L.D and a member of the superhero team, the Avengers.

Cate Shorthand of “The Berlin Syndrome” fame is attached to direct. (PTI)
***