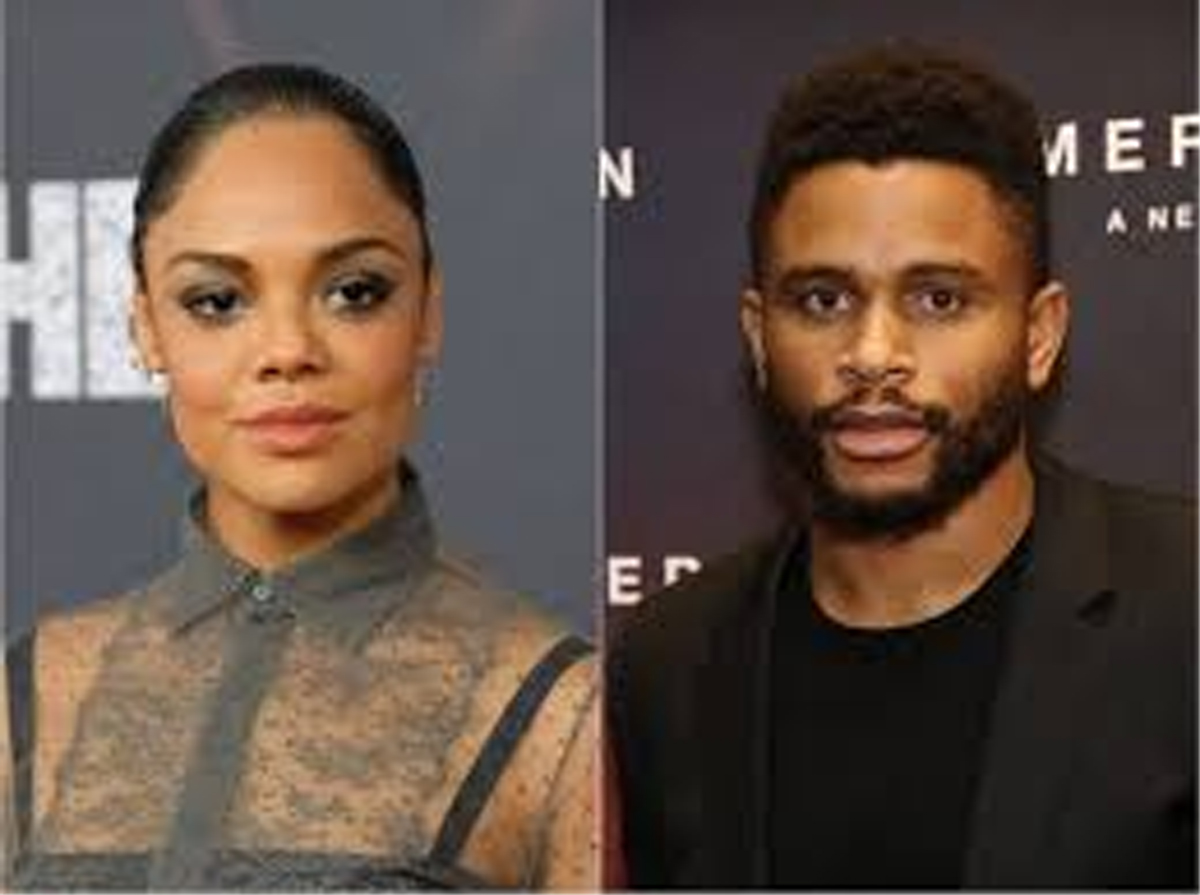 According to Hollywood Reporter, the film is set in ’50s and ’60s New York City follows Sylvie (Thompson) as she meets aspiring saxophonist Robert (Asomugha) when he takes a job at her father’s record store in Harlem.

After a summer romance that comes to an end, the two fatefully reconnect several years later and find that their feelings for each other never disappeared.

Eugene Ashe will direct the film from his own script.

Thompson will also executive produce the jazz era romance drama, while Asomugha is attached as producer through his iAm21 Entertainment banner.

Production on the feature began earlier this week here. (PTI)