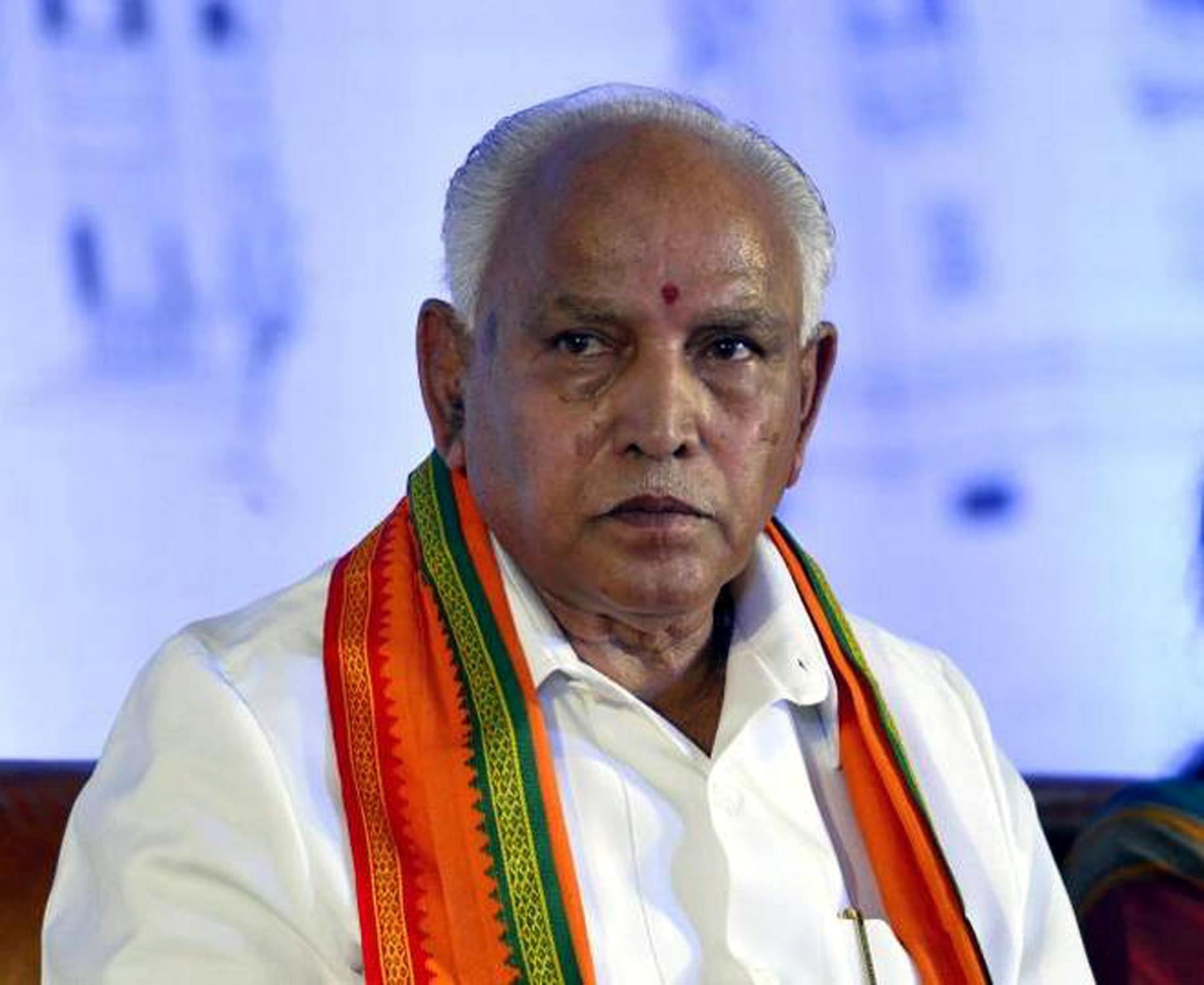 BENGALURU, July 21: Karnataka BJP chief B S Yeddyurappa has exuded confidence that Monday will be the last day of the Janata Dal (Secular)-Congress coalition Government led by Chief Minister H D Kumaraswamy in the state.
“As (senior Congress leader) Siddaramaiah, the speaker and Kumaraswamy have said that they will seek majority Monday, I am 100 per cent confident that things will reach a conclusion. I am confident that tomorrow will be the last day of the Kumaraswamy Government,” he told reporters here on Sunday.
He was referring to the trouble the JD(S)-Congress coalition Government has landed in.
In the recent past, there was a flurry of resignations by legislators, withdrawal of resignation by two Independent lawmakers and the strange case of Kagwad Congress MLA Shreemant Patil, who disappeared and surfaced at a Mumbai hospital, leading the Kumaraswamy Government to the verge of collapse.
Ahead of the crucial floor test on Monday that will decide the fate of the Kumaraswamy-led Government, Yeddyurappa alleged the ruling coalition was unnecessarily buying time despite knowing that whip issued to the ruling coalition MLAs was of no use.
To back his claim, Yeddyurappa referred to the Supreme Court ruling in the matter on July 17.
“The SC has clearly said in its order that under any circumstances the 15 MLAs staying in Mumbai should not be compelled to attend the current assembly session. It has clearly stated that it is left to them (MLAs) whether they want to attend or not,” the former Chief Minister said.
He emphasised the whip had no value in such a situation, which the ruling party leaders also know.
Yeddyurappa claimed that the Governor had written to the Chief Minister not to take important decisions since the government lacked majority.
Yet, important decisions were taken, which was against the democratic set-up, he added.
The BJP state chief referred to the Government’s decision to supersede the district cooperative bank in Tumakuru by removing former MLA and Congress leader K N Rajanna and appointing an administrator in his place. He said the action was against democratic principles. (PTI)