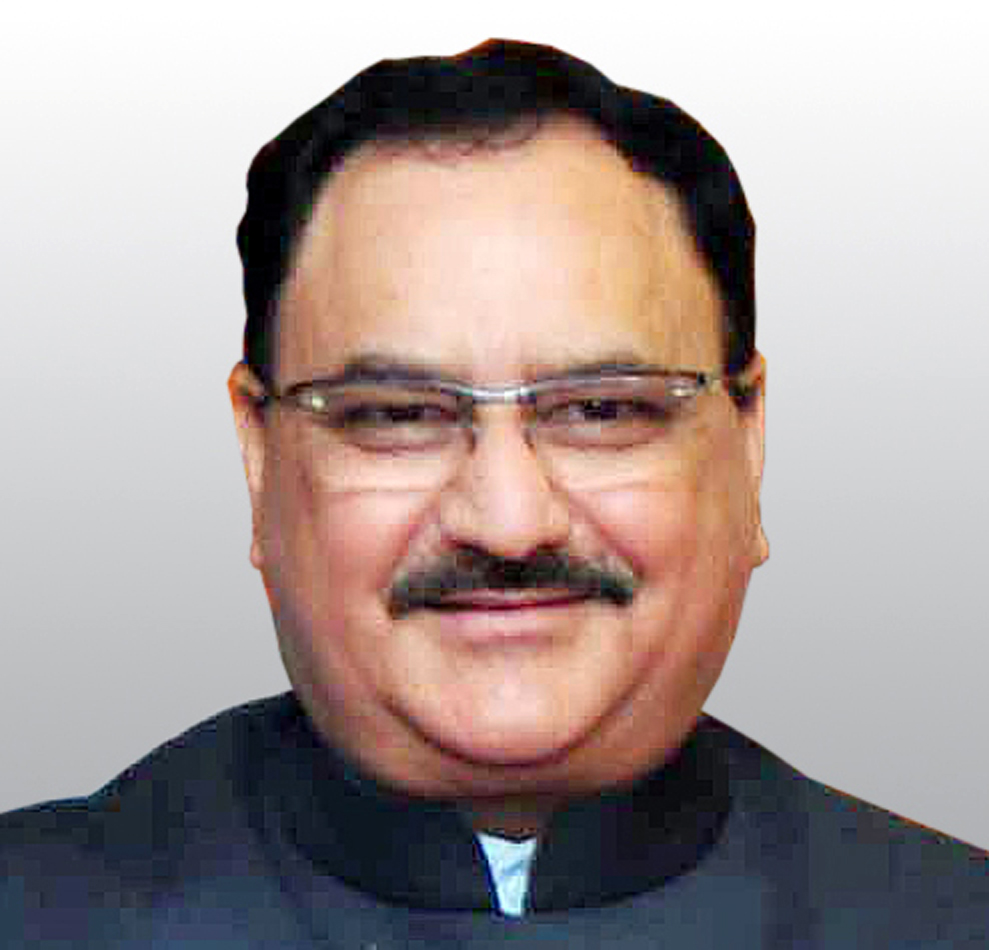 MUMBAI, July 21: BJP working president J P Nadda on Sunday said the country has changed under the Narendra Modi-led Government which has brought “good days” in the last five years.
He said when the BJP says it aims at a “Congress-mukt Bharat” (India free of Congress), it means it wants a country free of corruption.
“‘Achhe din ayenge’ (good days will come) and ‘Desh badal raha hai’ (the country is changing) were the slogans of the BJP’s campaign in 2014. We would like to remind the people that good days have arrived and the country has already changed in the last five years,” he said, addressing the BJP’s Maharashtra state executive committee meeting here. At the meeting, he highlighted the Modi Government’s achievements in health sector, poverty elevation, infrastructure, agriculture and rural development.
Prime Minister Narendra Modi has changed the “political culture” of the country, he said.
He said when the BJP says it wants a ‘Congress-mukt Bharat’, it means a country free of “corruption and commission”.
“By saying Congress-mukt, we don’t mean the party as such. ‘BJP-yukt’ means development-oriented. It means focus on service and development and work at the grassroots level and not work for self-promotion,” Nadda said.
“Modi’s victories in 2014 and 2019 are a rejection of the vote bank and caste politics,” he said, adding that “look globally, act locally”, should be the motto of BJP workers.
Before 2014, India’s image abroad was that of a corrupt country which suffered foreign policy paralysis and lacked direction, he claimed. “Now, people of Indian origin abroad and those living here feel proud to be Indian,” he said, pointing out that Modi has been conferred awards for his achievements by countries like the UAE, Israel, Russia and Saudi Arabia.
The Modi Government’s cleanliness drive was mocked, but the prime minister was given the ‘Champion of the Earth’ award by the United Nations, he said.
Nadda asked BJP workers to focus on strengthening the party at the booth level.
Earlier, newly-appointed state BJP chief Chandrakant Patil urged the party workers to focus on poll preparations for all 288 assembly seats in the state.
“Let’s leave the alliance talks and seat-sharing to Chief Minister Devendra Fadnavis and party chief Amit Shah. Let’s strengthen the BJP at the booth-level in the state. Even if our allies contest particular seats, our booth structure will ensure their victory. Let’s focus only on this,” he said.
Patil said his priority was towards qualitative improvement of the party cadre.
“We are growing in quantity. I will focus on qualitative growth and organisational expansion. With the expansion of the organisation, the cadre should improve in terms of quality,” he said.
On the charge by some in the opposition that the BJP won the Lok Sabha polls this year due to electronic voting machines and Prakash Ambedkar-led Vanchit Bahujan Agadhi splitting the non-BJP votes, Patil said if there was a problem with EVMs, how did the opposition (NCP) win in Baramati. “Even if Vanchit Agadhi was a factor, it would not have made a big difference to BJP’s victory. The BJP and the Shiv Sena got 51 per cent votes,” he said.
“If the Vanchit Agadhi was not in fray, some votes could have gone to the Congress and the NCP, some would have come to the BJP. Our vote share would have then grown to 55 per cent. Of the two seats we lost, Chandrapur was with a very low margin and in Baramati, the BJP got 40 per cent votes,” Patil noted. (PTI) 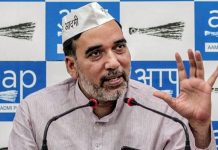 PUC must for buying fuel in Delhi from Oct 25: Gopal Rai