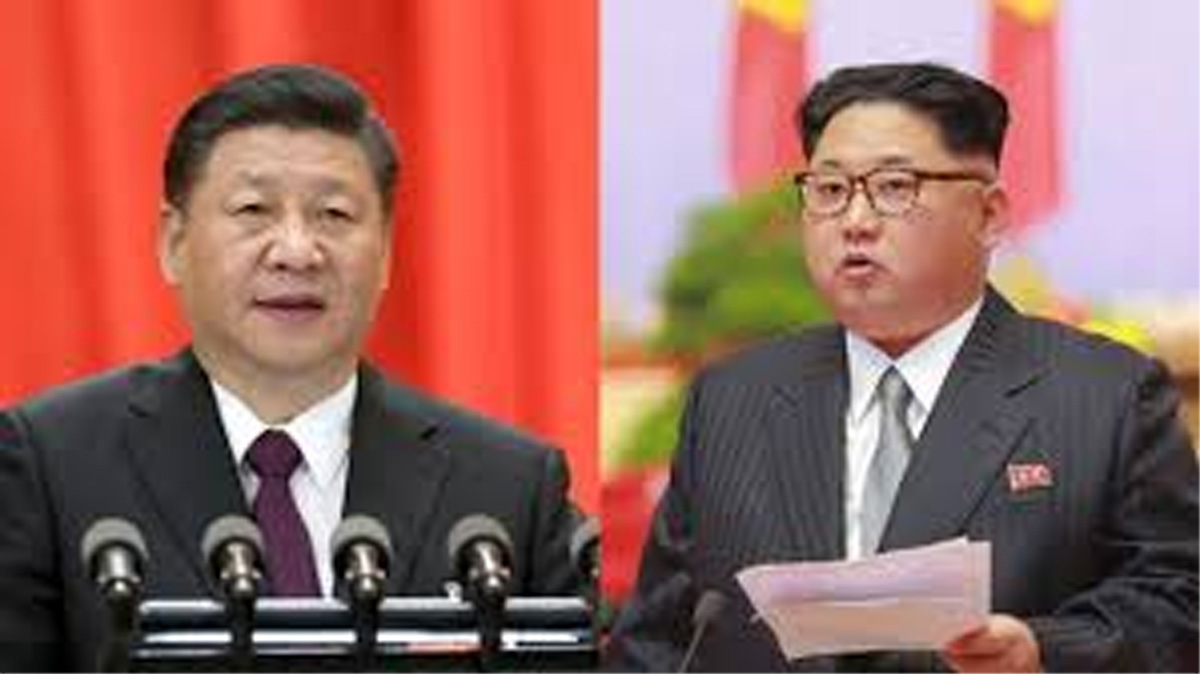 BEIJING, Oct 6:Chinese President Xi Jinping and Kim Jong Un, top leader of the Democratic People’s Republic of Korea (DPRK), on Sunday exchanged congratulatory messages on the 70th anniversary of the establishment of the two countries’ diplomatic ties.
Xi said in his message that in the past 70 years, the traditional friendship between China and the DPRK has stood the test of time and changes in the international landscape, grown stronger with the lapse of time and taken roots in the hearts of the two peoples, says a Xinhua news report.
Kim said the DPRK will resolutely carry on the traditional friendship with China and realize all-round revitalization of the friendly cooperative ties between the two countries.
(UNI) 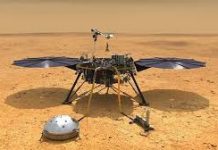 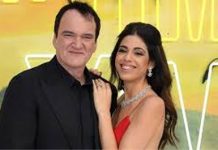 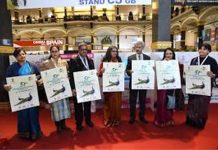 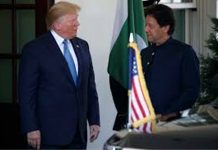 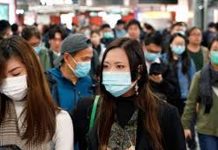 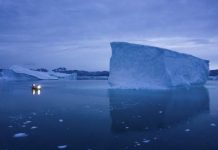 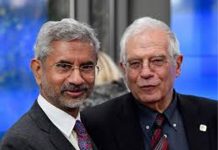 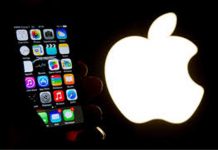 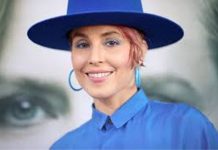 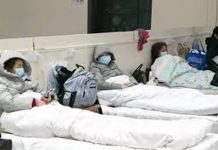