BEATRICE, Aug 11:The remains of a World War II pilot have finally been buried with full military honors in his home state of Nebraska after 73 years in foreign soil.
Flight Officer Richard Lane died in combat in 1944. Light Officer Richard Lane died in combat in 1944. His family believed his remains were buried in a cemetery in the southeast Nebraska town of Filley, and they visited his grave each Memorial Day.
But the remains buried under Lane’s tombstone were recently discovered not to be his.
The Army had sent the wrong remains to Nebraska. Lane had actually been buried in a military cemetery in Belgium.
Lane’s family didn’t learn of the mistake until a family in Idaho discovered the two soldiers’ bodies were switched. The Lane family held another funeral Thursday in Beatrice, welcoming him to his final resting place. (AGENCIES) 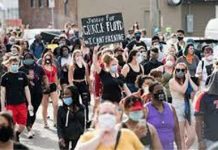 Curfew imposed in NYC as protesters loot stores across Manhattan 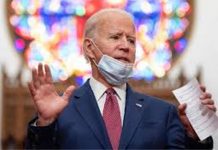 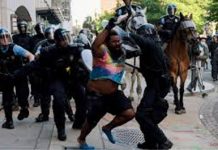 UN chief tells protesters in US to be peaceful, urges authorities to show restraint 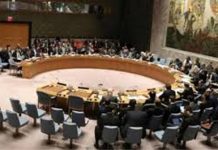 UN Security Council elections to be held on June 17 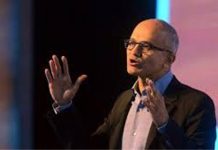 ‘There is no place for hate and racism’: Satya Nadella on George Floyd’s death 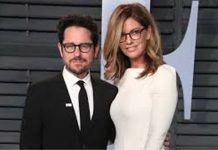 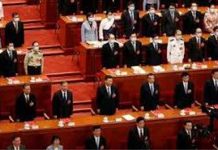 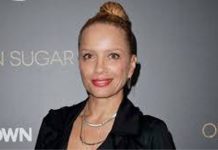 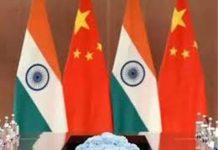