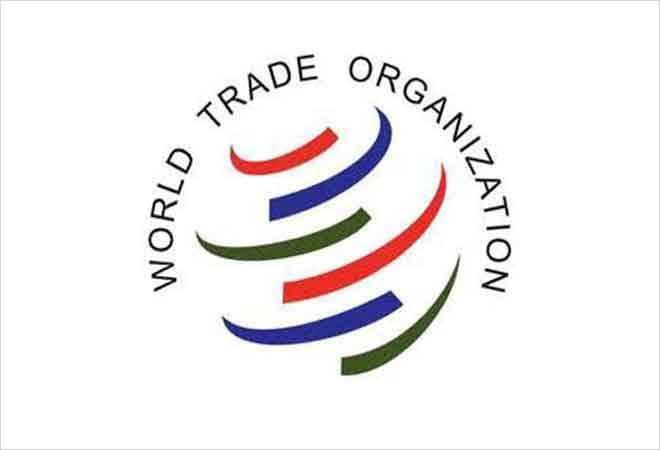 NEW DELHI: A WTO dispute resolution panel has ruled in favour of India in a case against the US saying that America’s domestic content requirements and subsidies provided by eight of its states in the renewable energy sector are violative of global trade norms.

The panel concluded in its ruling that “the measures” of the US “are inconsistent” with certain provisions of the General Agreement on Tariffs and Trade (GATT), the World Trade Organisation (WTO) said in a statement Thursday.

It said the US has “nullified or impaired benefits accruing to India under that agreement”. (AGENCIES)