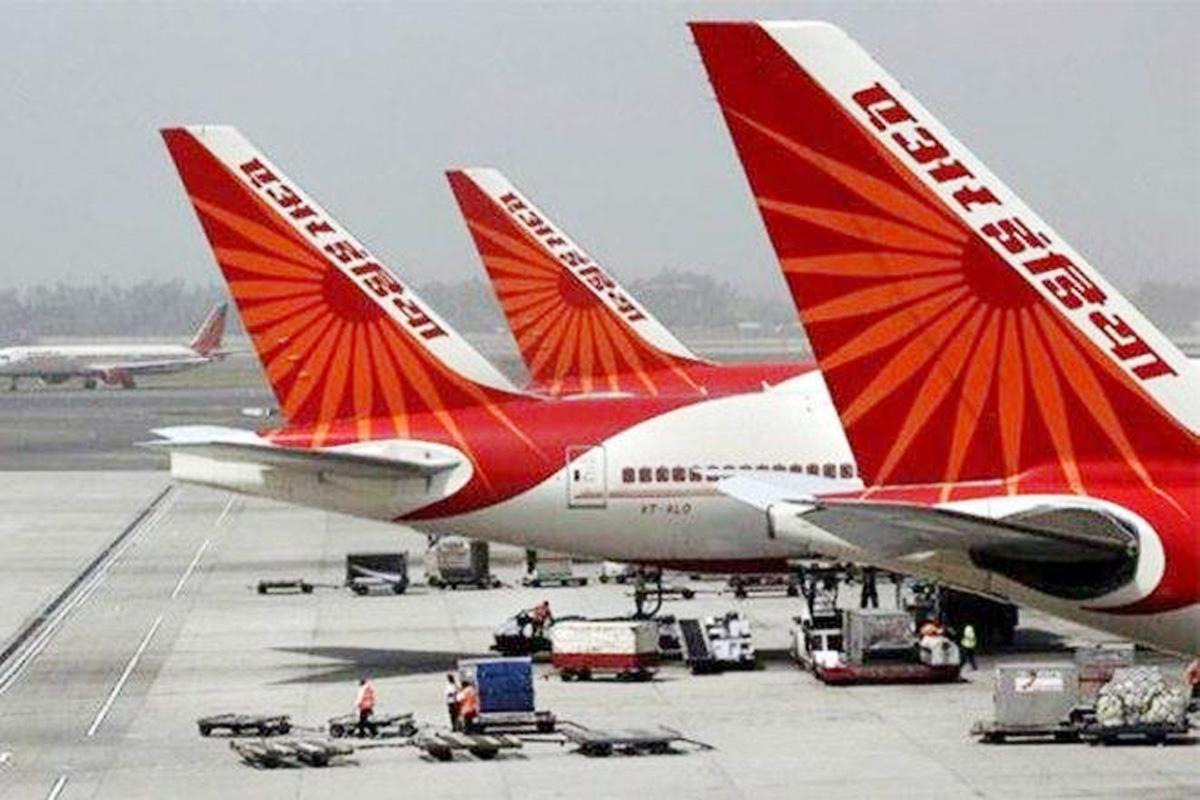 NEW DELHI: Continued support from the Government has resulted in an improvement of the financial and operational performances of Air India and the Centre has decided to go ahead with the process of its disinvestment, the Ministry of Civil Aviation said on Thursday.

“In an AISAM (Air India Specific Alternative Mechanism) meeting held on 28th March 2018, it was decided that due to issues like volatile crude oil prices and adverse fluctuations in exchange rates, the atmosphere was not conducive for the disinvestment. But this was last year,” the Ministry said in a statement. (AGENCIES)