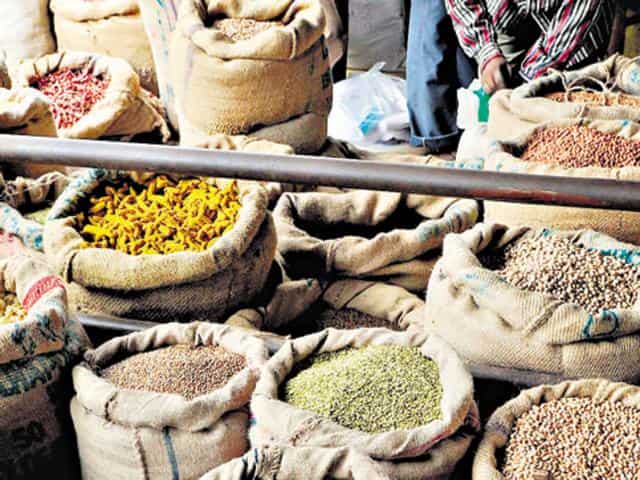 GREATER NOIDA: Food security will be hit sharply due to climate change and land degradation as global demand will increase by 50 per cent, but yields may decline by 30 per cent by 2050, said a global report released at the ongoing conference of parties.

The report, prepared by the Global Commission on Adaptation (GCA), led by former UN secretary general Ban Ki-moon, was released at the United Nations Convention to Combat Desertification (UNCCD) COP 14 being held at Greater Noida. India has taken presidency of the COP 14 from China till 2021.

India is among the 19 countries, which are a part of the GCA, and Environment Secretary C K Mishra is one of its commissioners.

Releasing the report, UNCCD Executive Secretary Ibrahim Thiaw said desertification was not an imaginary scenario and if climate adaptation was not invested in, inequalities will rise and affect the most vulnerable communities.

“Desertification is not an imaginary scenario as data is with us now. Degradation of habitat is affecting the species and most vulnerable communities.

“By 2050, we will need 50 per cent more crops to feed 10 billion people. The focus so far has been on climate mitigation but this should not be done at the expense of adaptation,” Thiaw said.

According to the report, the demand for food will increase by 50 per cent globally and yields may decline by up to 30 per cent by 2050 in the absence of ambitious climate action.

“A more resilient food future will rely on sharp increases in agricultural research and development, which has demonstrated benefit-cost ratios between 2:1 and 17:1,” the report said. (AGENCIES)