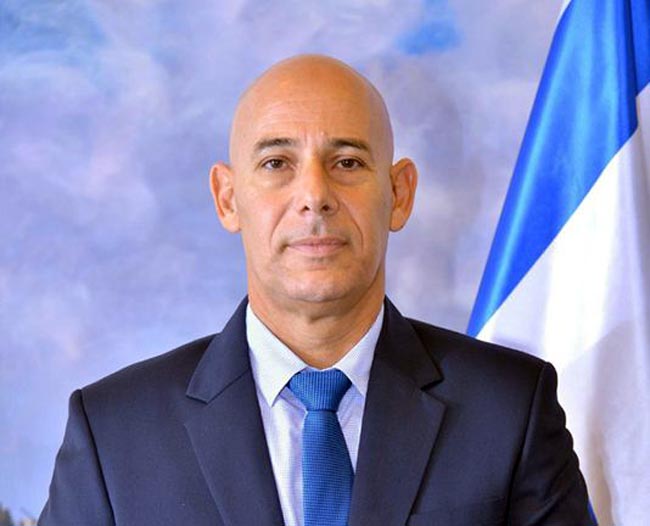 NEW DELHI: Cooperation between India and Israel are growing at a rapid pace and a change in Government will not impact the bilateral ties, Israeli envoy Ron Malka said on Wednesday.

The Israeli envoy was asked during a media interaction whether there will be any impact on bilateral ties if the NDA alliance fails to retain power in the Lok Sabha polls.

“I do not see any reason why it should change. It is a relationship between two nations. The relationship is growing and growing, no matter who is in power,” he said.

Malka was talking to the media on the occasion of 71th Independence Day of Israel. (AGENCIES)