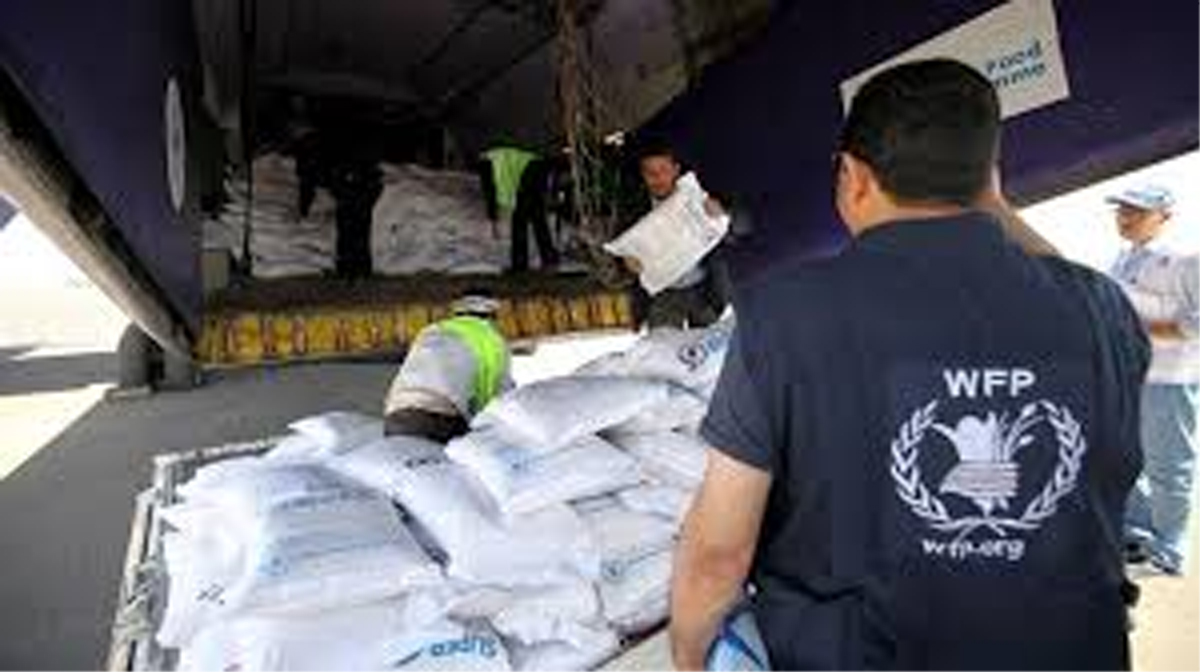 ROME, June 21: The World Food Programme (WFP) announced Thursday the “partial suspension” of aid to Yemen’s capital Sanaa, controlled by Huthi rebels, citing problems with “diversion of food” from the neediest.
The suspension would initially target Sanaa city only, affecting 850,000 people, the UN agency said in a statement. But nutrition programmes will remain in place for malnourished children, pregnant women and nursing mothers.
Ultimately, the suspension will affect all areas in Yemen “under the control of the Sanaa-based authorities”.
The WFP said its decision was taken after negotiations stalled on an agreement “to introduce controls to prevent the diversion of food away from some of the most vulnerable people in Yemen,” adding “some individuals seek to profit by preying on the vulnerable.”
“WFP has been seeking the support of the Sanaa-based authorities to introduce a biometric registration system that would prevent diversion and protect the Yemeni families we serve, ensuring food reaches those who need it most,” said the agency “The integrity of our operation is under threat and our accountability to those we help has been undermined.”
Saudi Arabia and its allies intervened in Yemen in 2015 to bolster the government of President Abedrabbo Mansour Hadi after the Huthis seized much of the country including the capital.
Coalition-backed forces have retaken much of the south but Sanaa and most of the populous central highlands remain in rebel hands.
The Yemen conflict has killed tens of thousands of people since March 2015, according to the World Health Organization.
The fighting has triggered what the United Nations describes as the world’s worst humanitarian crisis, with 3.3 million people displaced and 24.1 million — more than two-thirds of the population — in need of aid.
“Too many Yemenis have suffered for too long during this ongoing conflict. We will continue to seek cooperation from the Sanaa-based authorities and we remain optimistic that a way forward can be found,” said the WFP.
“We are ready to immediately resume food distributions once we reach agreement on an independent beneficiary identification exercise and the roll out of a biometric registration system.” (AGENCIES)