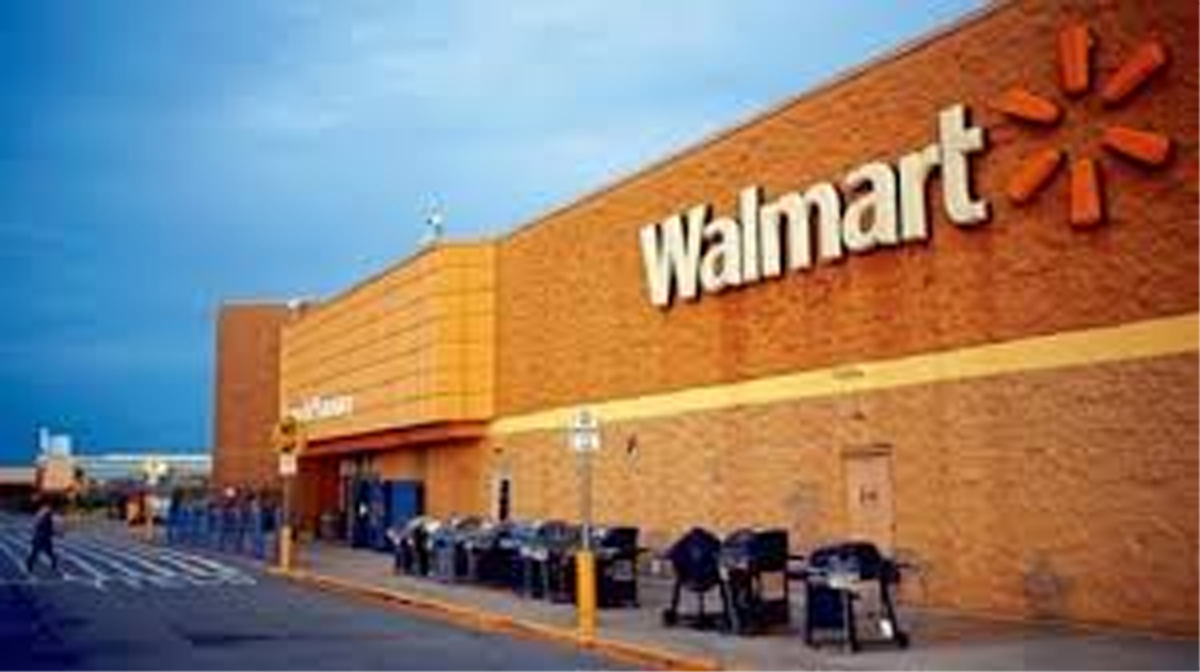 WASHINGTON, June 21: Global retail giant Walmart has agreed to pay over USD 282 million to settle charges of violating US anti-corruption regulations while conducting its business in India, China, Brazil and Mexico.
According to the US Security and Exchange Commission (SEC), these violations were conducted by Walmart’s third-party intermediaries who made payments to foreign government officials without reasonable assurances that they complied with the Foreign Corrupt Practices Act or FCPA.
The SEC has charged Walmart with violating the FCPA by failing to operate a sufficient anti-corruption compliance programme for more than a decade as the retailer experienced rapid international growth.
Walmart agreed to pay more than USD 144 million to settle the SEC’s charges and approximately USD 138 million to resolve parallel criminal charges by the Department of Justice for a combined total of more than USD 282 million, SEC said.
“Walmart valued international growth and cost-cutting over compliance,” said Charles Cain, Chief of the SEC Enforcement Division’s FCPA Unit.
“The company could have avoided many of these problems, but instead Walmart repeatedly failed to take red flags seriously and delayed the implementation of appropriate internal accounting controls,” he said.
Walmart consented to the SEC’s order finding that it violated the books and records and internal accounting controls provisions of the Securities Exchange Act of 1934.
According to the SEC’s order, Walmart failed to sufficiently investigate or mitigate certain anti-corruption risks and allowed subsidiaries in Brazil, China, India, and Mexico to employ third-party intermediaries who made payments to foreign government officials without reasonable assurances that they complied with the FCPA.
The SEC’s order details several instances when Walmart planned to implement proper compliance and training only to put those plans on hold or otherwise allow deficient internal accounting controls to persist even in the face of red flags and corruption allegations.
A spokesperson for Walmart said the company had accrued enough funds to settle the resolution, which will not materially impact its financial results.
“We’re pleased to resolve this matter,” Walmart president and CEO, Doug McMillon, said in a statement.
Â“Walmart is committed to doing business the right way, and that means acting ethically everywhere we operate. We’ve enhanced our policies, procedures and systems and invested tremendous resources globally into ethics and compliance, and now have a strong Global Anti-Corruption Compliance Program. We want to be the most trusted retailer, and a key to this is maintaining our culture of integrity,” he said. (PTI)