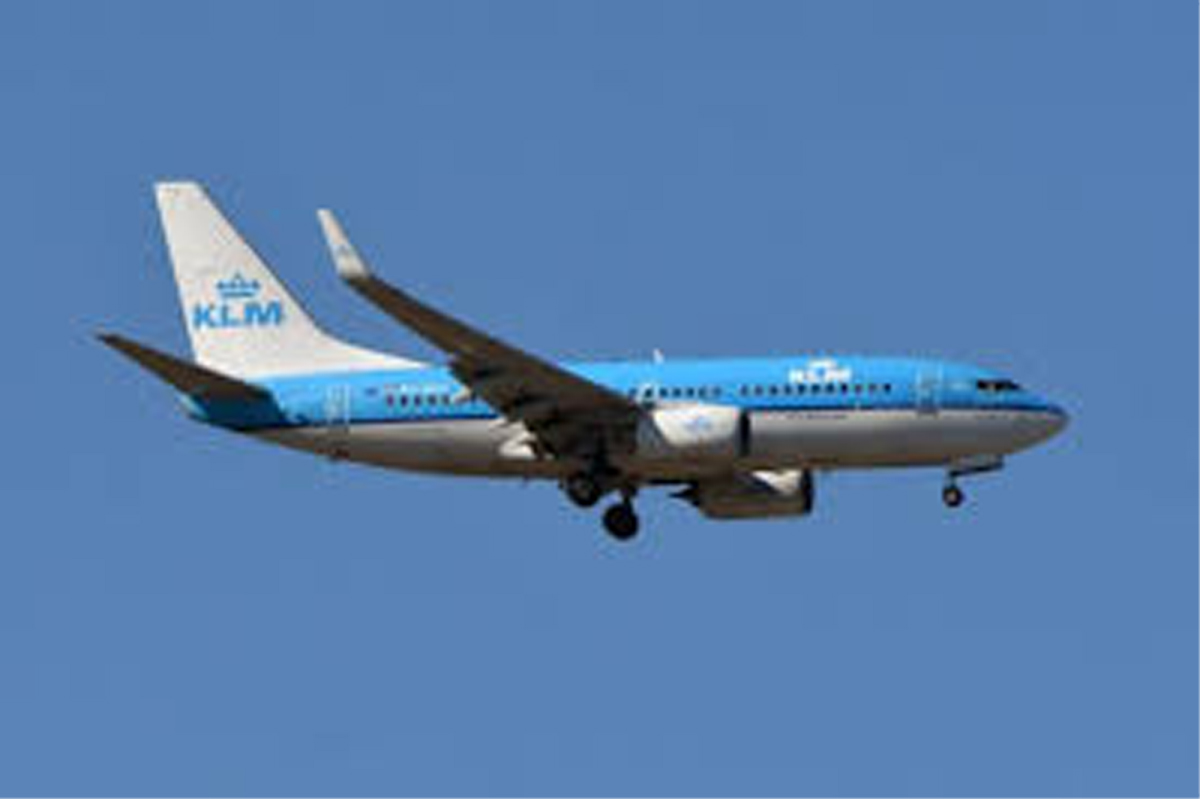 THE HAGUE, June 21: Dutch airline KLM said Friday it has suspended its flights over the Strait of Hormuz after Iran shot down a US drone in the strategic region.
“Safety is the top priority for KLM,” it said in a statement.
“We closely follow all developments that may be related to the safety of airspace 24/7 and we organise the operation in such a way that the safety of the flights is guaranteed.
“The incident with the drone is reason not to fly over the Strait of Hormuz for the time being. This is a precautionary measure.”
Iran’s downing of the drone — which Washington insists was above international waters but Iran says was within its airspace — has seen tensions between the two countries spike further after a series of attacks on tankers the US has blamed on Tehran.
(AGENCIES)