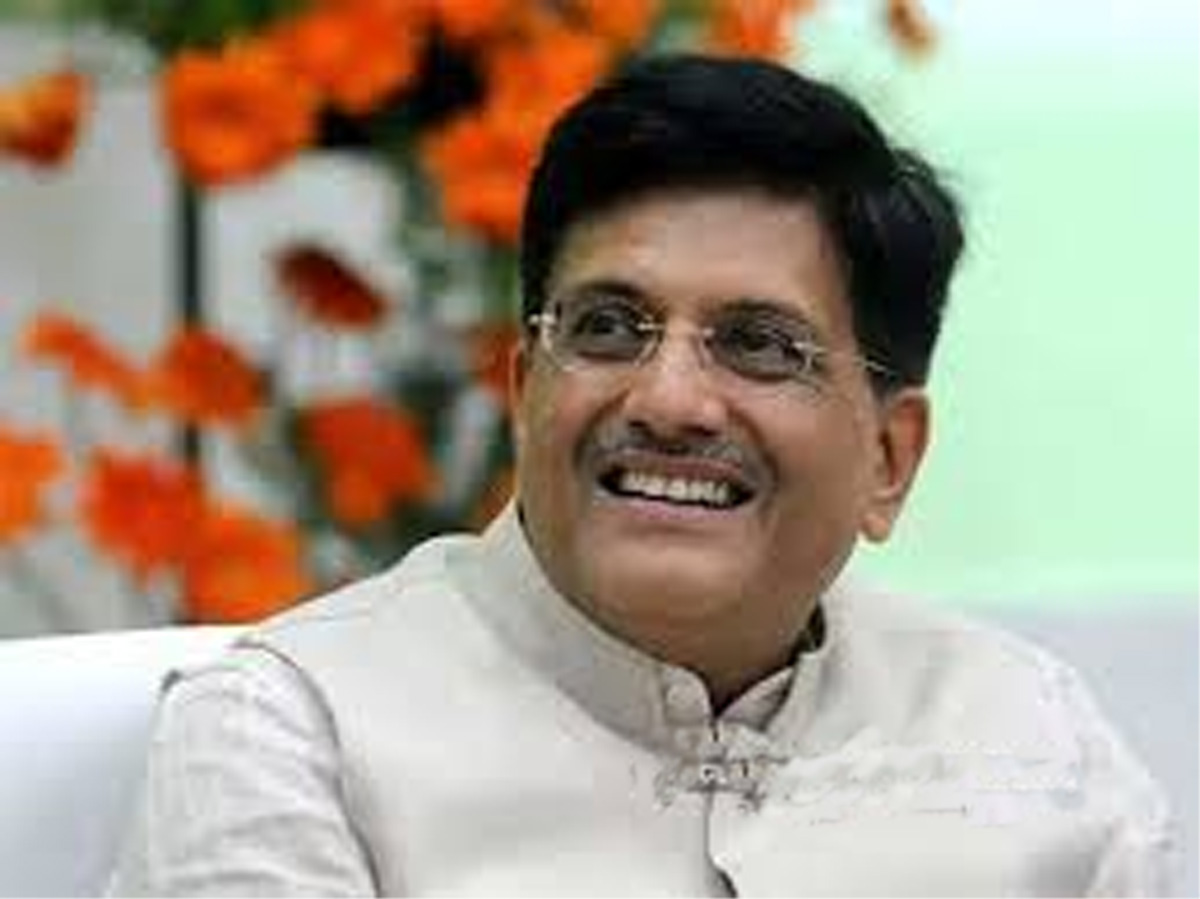 NEW DELHI, June 26: The US decision to remove India as a beneficiary of the Generalised System of Preference (GSP) shows that Indian economy is growing strong day by day which is in fact a matter of pride, Union Commerce and Industry Minister Piyush Goyal said in the Lok Sabha on Wednesday.
Replying to a question on withdrawal of GSP by the US during Question Hour, the Minister said GSP was started by the US for developing countries 45 years ago.
He said in past few years, Indian industry has become strong to stand on its own. ”India will always ensure that the industries of the country are protected.”
Responding to another query whether the Government is holding talks at the highest level to resume the GSP, the Minister said trade-related issues are part of any ongoing economic relationship and will continue to be discussed and addressed during regular bilateral trade engagement between India and the US.
”The total duty concessions accruing on account of GSP were 240 million dollars in 2018, which was about 3.8 per cent of India’s export to the US availing the US GSP benefits. Indian industry is competitive in their export products and we do not foresee significant impact on our foreign trade,” the Minister added.
(UNI)