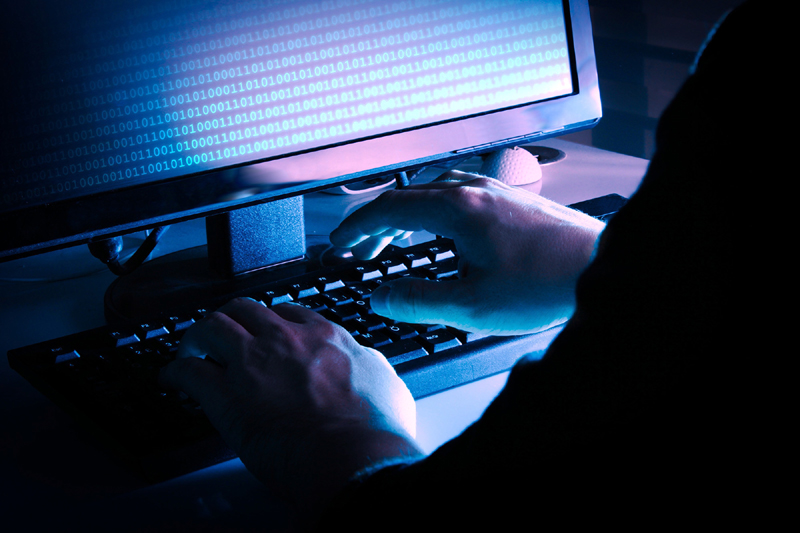 MOSCOW, Sept 7: Online encyclopedia Wikipedia said on Saturday it had been targeted by a cyber attack which led to outages in its work.
“Wikipedia has been experiencing intermittent outages today as a result of a malicious attack. We’re continuing to work on restoring access,” the platform said.
Meanwhile, Wikipedia users reported outages on Friday and in the early hours of Saturday, the Downdetector website has shown.
According to the website’s interactive map, issues are experienced across Europe, in the western part of Russia and several Middle Eastern countries.
The website showed that 94 percent of users had faced difficulties accessing the website while 5 percent had been unable to log in.
(agencies)