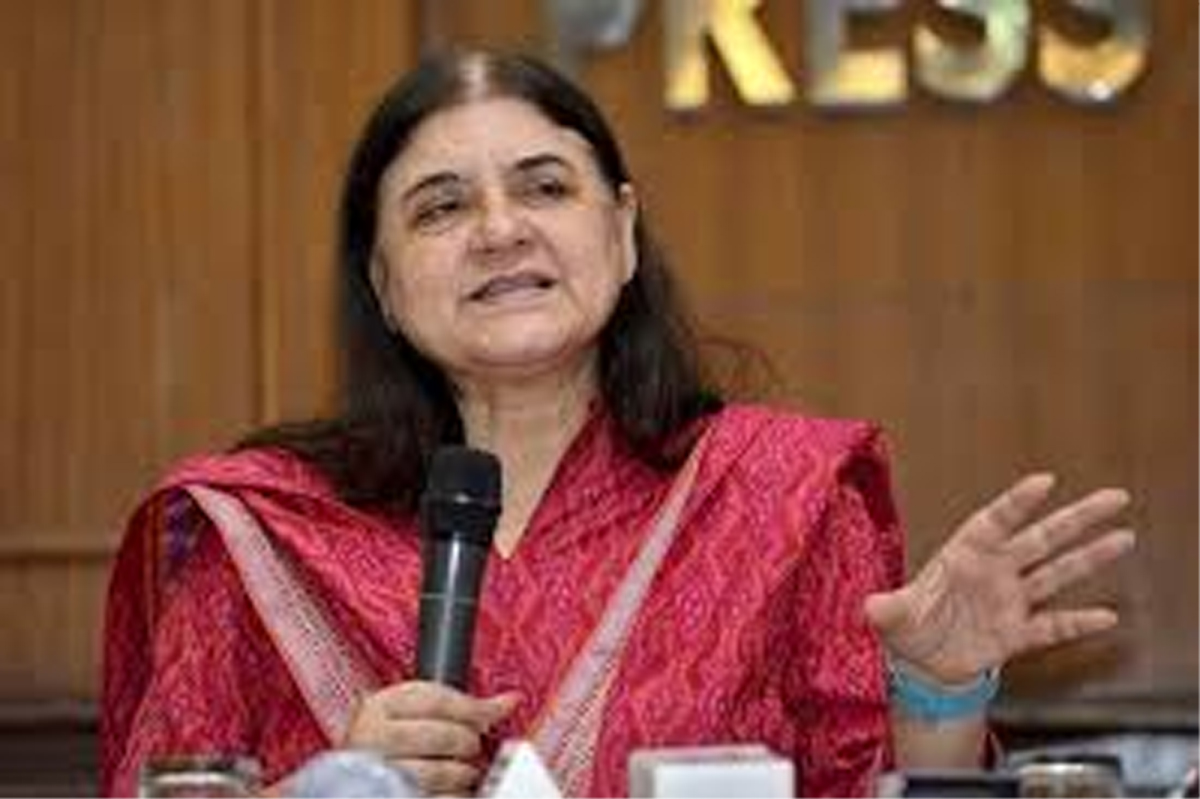 NEW DELHI, Jan 24:
The Women and Child Development Ministry looks after 70 per cent of the population of the country and is not a “soft ministry”, Union Minister Maneka Gandhi said today.
At a function organised to celebrate National Girl Child Day, Maneka said it is the hardest ministry which looks after 70 per cent of the country’s pollution as against the general perception of it being a “soft ministry”.
The programme was organised to celebrate the fourth anniversary of the Beti Bachao Beti Padhao (BBBP) scheme. The theme of NGCD this year was ‘Empowering Girls for a Brighter Tomorrow’.
Three local champions selected under the BBBP also shared their experiences at the event.
Nandini Nagaraji, 15, said she called up the authorities on the eve of her marriage and informed the district collector that she was being forced to marry to a man double her age.
The Child Welfare Committee along with the district authorities visited the area and rescued her from a temple. Since then, she has been staying at children’s home.
“I want to become an IAS officer and want to fight the menace of child marriage,” she said.
A booklet on ‘Innovations under BBBP’ was also released on the occasion.
The ministry has listed 38 “innovative activities” being undertaken by several districts across the country to set an example for the others. These interventions have been categorised under five themes — survival, protection, education, participation and valuing girls. (PTI) 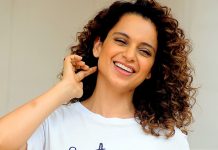