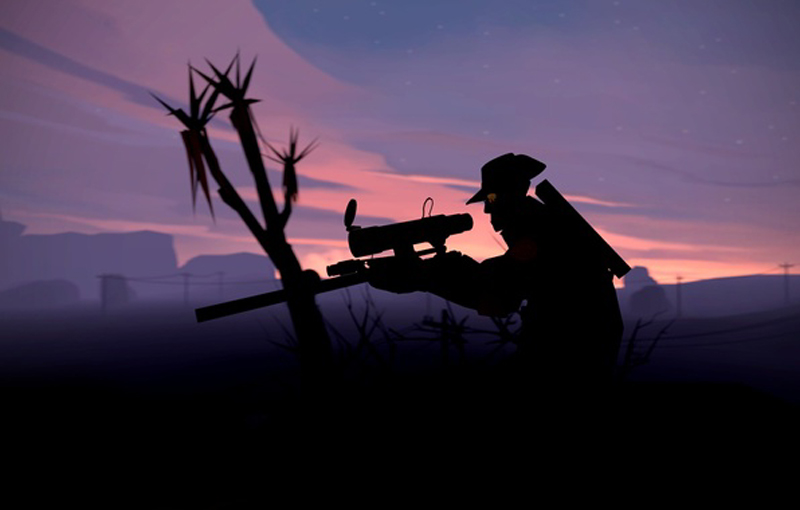 Excelsior Correspondent
JAMMU, Jan 24: An Army porter was injured reportedly in a sniper shot fired by Pakistan army at forward village of Sair in Nowshera sector of Rajouri district this afternoon.
Injured has been identified as Chotu Ram son of Ram Dass R/o Sair, Nowshera.
Reports said the porter was reportedly sniped by the Pakistan army close to the LoC, causing him injuries. Troops evacuated him from the spot and shifted him to hospital.
Meanwhile, Pakistan army also targeted forward posts and civilian areas along the LoC in Sunderbani sector of Rajouri district with mortars and small arms, sources said.
The Indian Army effectively retaliated, leading to exchanges that lasted about an hour.
“Pakistan army initiated unprovoked ceasefire violation by small arms fire and shelling with mortars in Sunderbani Sector at 9.15 am”, sources said.
Sources said the Pakistan army continuously fired 120 mm and 81 mm mortars in Sunderbani sector targeted forward posts and civilian areas but there were no reports of any casualties or damage on the Indian side.
The shelling and firing has triggered panic among border dwellers.