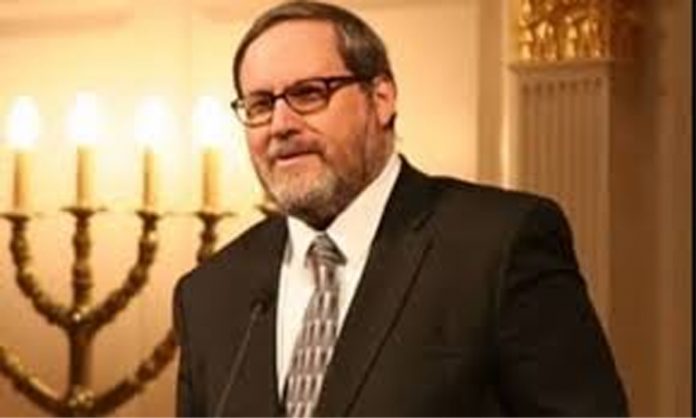 WASHINGTON, Aug 30: Victims of a prominent Washington rabbi who for years secretly videotaped women as they used a ritual bath reached a $14.25 million settlement with four Jewish organisations, their lawyer has confirmed.
The settlement covers over 150 women filmed by Bernard “Barry” Freundel, along with other women who undressed where the hidden camera was located even if they were not taped, attorney Alexandra Harwin told AFP yesterday.
Freundel was sentenced to six and a half years in prison in 2015, after his voyeurism went undetected for years.
Rabbi at the Kesher Israel synagogue in Washington’s upscale Georgetown neighborhood, he placed his secret camera near the mikveh, a bath used to achieve ritual purity in Judaism.
The case has shocked the city’s Jewish community, in which Freundel was a highly respected figure who taught at several universities in the area.
The class action lawsuit initially sought $100 million in damages, but the organizations’ insurance policies “provided far less coverage for the claims,” Harwin explained.
Nonetheless, she said the settlement “provides prompt and substantial payments to the women victimized by Freundel, while maintaining their confidentiality and avoiding an overly-burdensome process.” Freundel is expected to be released in 2020, his lawyer told The Washington Post. (AGENCIES)