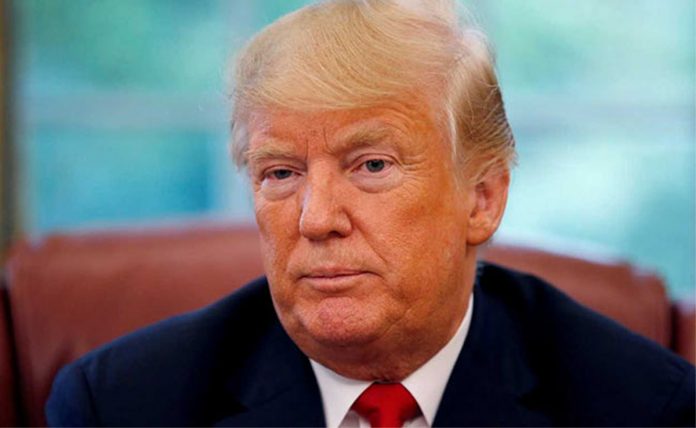 SAN FRANCISCO, Aug 30: More critics of US Donald Trump found themselves unblocked from his Twitter account, in keeping with a court ruling that he can’t shut out opposing viewpoints.
A federal district court judge in May ruled that blocking people from the president’s @realDonaldTrump account violated First Amendment free speech rights in a case brought by The Knight First Amendment Institute at Columbia University.
The seven people named in the suit were unblocked as the decision was appealed.
The institute tweeted yesterday that it had gotten word that many people on a list of 41 more Twitter users it had given to the Department of Justice had also been unblocked by @realDonaldTrump.
“We’re pleased to see the White House take steps to comply with the district court’s ruling that the First Amendment prohibits the president from blocking Twitter users simply because they have criticized him,” the institute said.
“However, we continue to receive reports that individuals beyond those we identified remain blocked from the @realDonaldTrump account.” The institute argued that it was incumbent on the White House to immediately unblock any Twitter users shut off from the president’s account because of political viewpoints.
The Justice Department in June vowed to appeal the ruling, which the institute expressed confidence in defending. (AGENCIES)